Microsoft already testing the next build of Windows Phone 8.1

Microsoft is already working on the next build for its Windows Phone 8.1 operating system, according to the benchmarking site - WPBench. 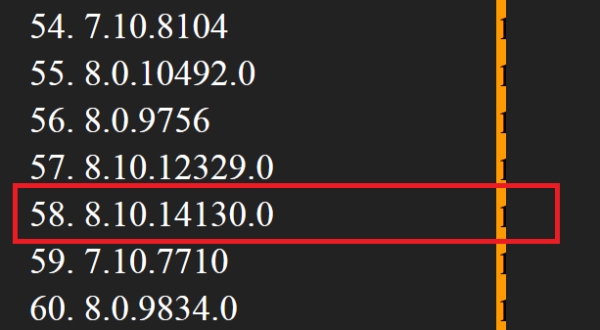 The results from the WPBench reveal that a developer has been testing the 8.10.14130 build for the past five days. If the rumors are to be trusted, the update is scheduled to roll out as early as next month and the new firmware will come out with the inclusion of native folders along with the ability to double the height of the live tiles.

For now, the update will be available for all the registered Microsoft Windows Phone developers and for the consumers of Nokia Lumia 630 and Nokia Lumia 635.

ability to double the height of the live tiles as an update? I would like to see an option to lock all tiles.A lot of tiles and one is missing. I am scratching my head which one was deleted from the home screen.

MS is not gonna abandon WP eventually it will come to Windows9 a shapeshifting os which adapts itself to whatever device it is installed on. [Fragmentation problem solved] now to gain the marketshare and to expand the ecosystem of microsoft servi...