Microsoft offers to buy your old smartphone or tablet for $250

Microsoft is currently running two promotions that might be of interest to people looking to get a new device and get rid of an old one.

The first one is a trade-in deal that can net you up to $250 worth of store credit if you trade in an old smartphone or a tablet. There are serious restrictions though – first of, the deal is for US Microsoft stores (including Puerto Rico) and Canada.

Second, it must be a working device, with no cracks on the screen, no water damage and you must even provide the original charger and other accessories. The device must also not be password protected (to prevent trading in stolen or found devices). The exact amount you get will be determined by a Microsoft Store employee. The deal is valid until March 2. 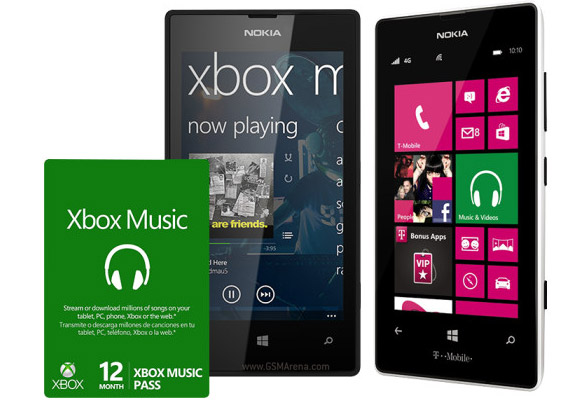 Both deals have a limit of one per customer and cannot be combined with other deals, i.e. you can't pawn your old phone and grab a Lumia 520/521 with the money.

All stunts are US centric... Volume based Countries are ignored[like India]

only nokia phones not htc.

Don't waste your time. I took a two year old perfect conditioned HTC Incredible 2 too the nearest Microsoft store and they said they would credit me $0.00, that is correct absolutely nothing. To me, that is insulting.