Microsoft has ended the production of Kinect and permanently discontinued the device, according to a report by Fast Company. 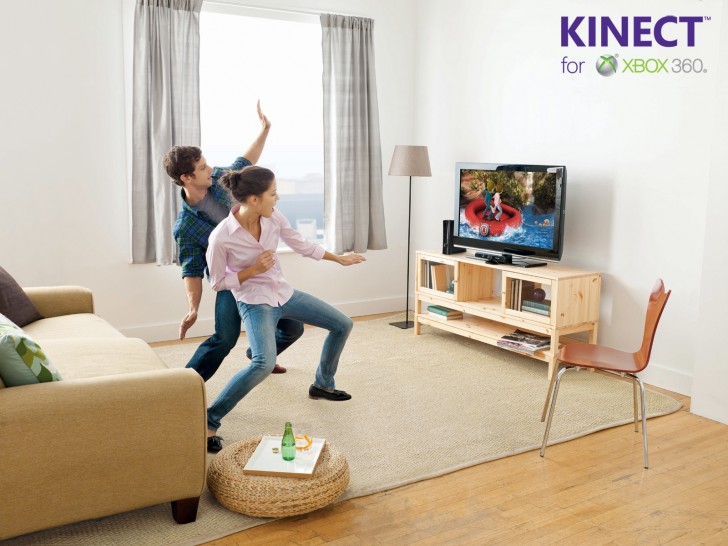 The Microsoft Kinect was first introduced back in 2009 at E3 under the codename ‘Project Natal’ and was launched next year after it was officially given the name Kinect at E3 2010. Unlike the motion tracking systems of that time, which included the Wii and PlayStation Move controllers, the Kinect did not require any device in the users' hands and would track the entire person using multiple cameras and sensors. This allowed for a more elaborate motion tracking experience as your entire body’s movement could be tracked, something the competition simply could not do.

The Kinect went on to become the fastest selling consumer device in history, something it holds a Guinness World Record for. However, the demand eventually tapered off as not a lot of content was being developed for it.

When Microsoft launched the Xbox One, it also launched an updated version of the Kinect alongside it and to make sure this time the developers made content for it, it was bundled along with every Xbox One console. However, this resulted in high price of the overall bundle, which meant while Sony was selling PS4s hand over fist, Microsoft was struggling to get the Xbox One off the shelves.

This resulted in Microsoft eventually unbundling the Kinect from the Xbox One and reducing the price of the console. For all intents and purposes, this was the death knell for Kinect and today’s announcement just put the final nail in the coffin that was made three years ago.

While Kinect may be dead, Microsoft eventually moved on to other motion tracking projects, such as HoloLens and the recent Windows Mixed Reality. Meanwhile, PrimeSense, the company behind the sensors in the original Kinect, was acquired by Apple and is likely responsible for the FaceID camera system on the iPhone X. So in some ways, Kinect continues to live with us in spirit.

and yea this is what people told to apple when they first introduced the fingerprint scanner and now they cant lived without it. LOL

yeah and others smartphone company will soon copy face id of apple.

This tech was one of the pinnacles of human inventions. Only this and Hololens was what managed to amuse me about capabilities of the human kind. RIP Kinect. You were the last bastion of a once great tech revolution. May the days are cool and nights ...