Microsoft is still under a lot of heat concerning the Surface Book and Surface Pro 4. This time around, users are justifiably complaining about an improper sleep function on the devices, along with a few other battery management issues that ultimately lead to poor power performance. Sadly, this is far from the first issues that was found to plague the high-end hybrid devices and similar topics have been exploding on the support forum ever since the pair was announced in October 2015. If you don't recall, at a Microsoft even on October 8 2015, the Surface Pro 4 was unveiled as the bigger brother to the Surface Pro 3 and the US giant also endeavored to take things to the next level with its powerful 13-inch tablet-pc crossover device, dubbed the Surface Book. At the time, both seemed like really amazing products with lots of potential, which even managed to justify the eye-watering price tags for some users. 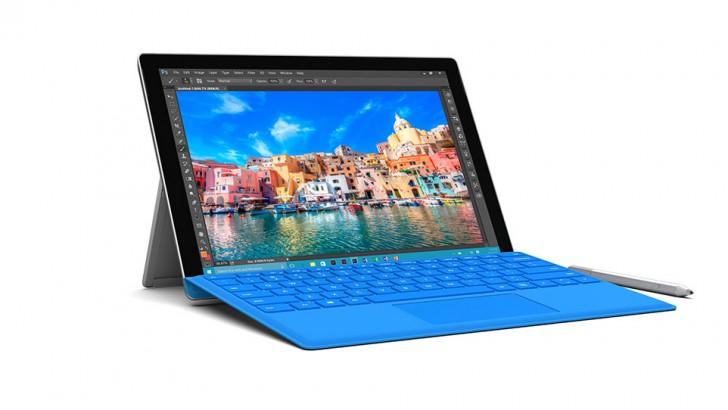 Since then, however, many of the early adopters have been dreading the purchase, or at least that is what a quick browse through the support forum led us to believe. It appears both models might have been outed a little prematurely, with a few notable issues reaching end users. Both exhibited a rather annoying flickering issue and a lot of power problems, one of which has become known as the infamous sleep issue we already mentioned. Yesterday, Microsoft outed a new update which is said to offer:

…refinements to improve battery charging and thermal tuning, wireless and Bluetooth performance, and to the detach-reattach experience on Surface Book.

However, the elephant in the room was still not addressed. It is at least reassuring that the bug was acknowledged, but currently disgruntle users have only a promise to hang on to:

We know some of you are still experiencing issues, including issues related to power management, and we are working to address those as quickly as possible. We’ll publish additional updates as soon as they are ready.

Interestingly enough, there are also rumors circulating that the issue lies within the Intel Skylake processor, which could mean that other non-Surface devices are prone to the bug as well. We will be sure to keep a close eye on the matter in hopes that a speedy resolution will be found and that this will be the last unfortunate set of bugs the Surface Pro 4 and Surface Book experience.

Those power issues are actually Windows 10's newest feature to allow Microsoft to collect more data and spy on your computer. That's why you should never install Windows 10 or downgrade if you can.

Microsoft acknowledging problems and promising to work on the issues should be a clue to you that it's not a few disgruntled forum-users we're talking about but something very real happening here, I see no bias in this article, I also saw the Microso...

Really? Here's what he/she said: "If Intel could actually compete in per watt metrics, Microsoft would be able to compete in phones and tablets" He mentioned phones. What phones do Microsoft make? Or are you referring to the Kin? Even then, the ...