A new update for the Windows 10-powered Lumia 550 smartphone has been quietly released by Microsoft. The update bumps the firmware version of the handset from 15461.48007 to 15503.21007, while the OS version remains the same. 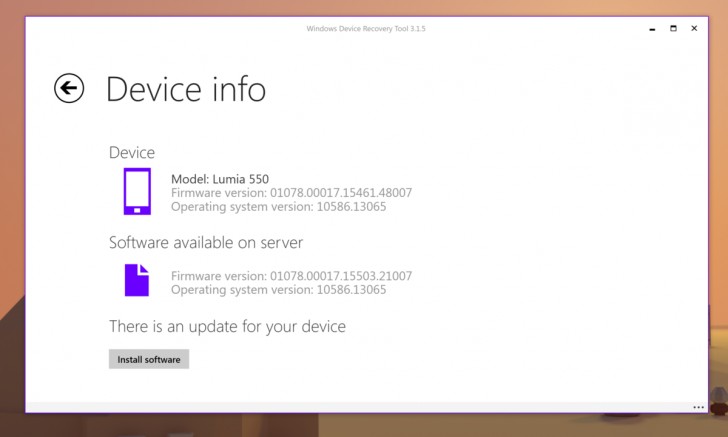 There's currently no official information on what the update includes, although given that it's already available via the recovery tool, an official announcement (followed by an OTA roll-out) shouldn't be far away.

Why isn't it functioning

installing a custom rom is ludicrous.. you may as well just give the people who made it your bank detials, logon details to every web service ect... as they will have ways of making money from their time and effort to make the rom in the 1st place......