Hey Cortana feature removed from Cortana for Android in US

Microsoft has updated its Cortana for Android app, bumping it to version 1.2.0.726. While the update includes some regular improvements and enhancements, what's surprising is that it also removes the Hey Cortana feature for the US market. 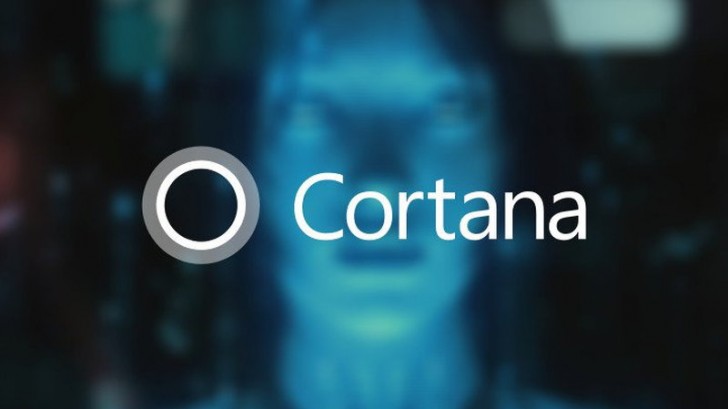 While there's no official word on why the feature - which lets users invoke the Cortana personal assistant through voice activation - has been removed, reports say it interferes with Google Now's Ok Google functionality, leading to malfunctioning of the device's microphone.

It's worth mentioning that the Cortana for Android app was released only a couple of weeks ago.

As already said, Microsoft hasn't yet commented on the reason behind the move, so it's difficult to say if the aforementioned problem is the main reason behind the feature's removal. We'll update you as soon as we hear an official word on this.

Then why it's onlu on the USA and not worldwide? Again, why always USA?

""reports say it interferes with Google Now's Ok Google functionality"" Read: Google "said" that only Google Now can use this function and all other software with similar function in PlayStore will be removed due to google license. And because...

Google is at it again.. getting all insecure and shii