Microsoft said to be testing its own smartphone

Ever since Microsoft announced the Surface tablet earlier this year, there have been rumors and speculations regarding Microsoft entering the smartphone hardware market as well. 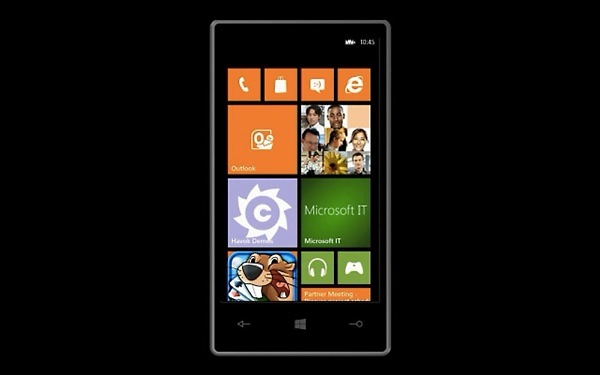 Well, it seems they might. According to the sources at The Wall Street Journal, Microsoft is working with Asian component suppliers to test their own smartphone design. Having said that, the company is not sure if the device will go in mass production.

It is said that the device Microsoft is currently testing has a display between four and five inches. Also, according to The Verge, this device won't be making an official appearance any time before the next year and is supposedly Microsoft's 'Plan B' in case the existing Windows Phone 8 devices fail to make an impression upon the users.

This is certainly interesting news for Windows Phone fans, although we are not sure if the other hardware manufacturers feel the same way.

If you compare surface with latest honor 9x then you will consider both device have pretty much similar features.

Really? Sony is not even in the top 5 smartphones vendors. Check at your source again.

The UI is hidious! No wonder wp8 is only at 3% marketshare worldwide...