Microsoft has just given us the date when we’ll see its first smartphone after the drop of the Nokia brand. Using the hashtag #MoreLumia, the company’s teaser confirms a new smartphone is on the way and it will break cover on November 11.

The teaser itself doesn’t give us too much information – we only see a corner of the smartphone which also holds the front-facing camera. Whether or not that is going to be one of the key selling points of the device remains to be seen – images like this one are often used in promo materials so it might just be a coincidence. 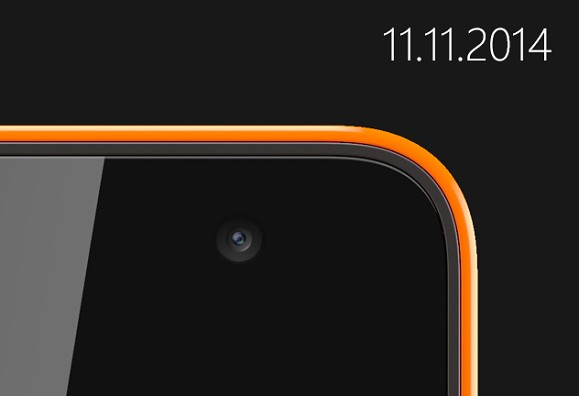 The bit that Microsoft gave us aligns nicely with the Lumia RM-1090, which visited the Chinese TENAA certificate authority four days ago. The entry-level offering comes with a 5” qHD screen and offers dual SIM slots. There’s no LTE support, but judging from Microsoft’s recent phones there could be a single SIM 4G version too. 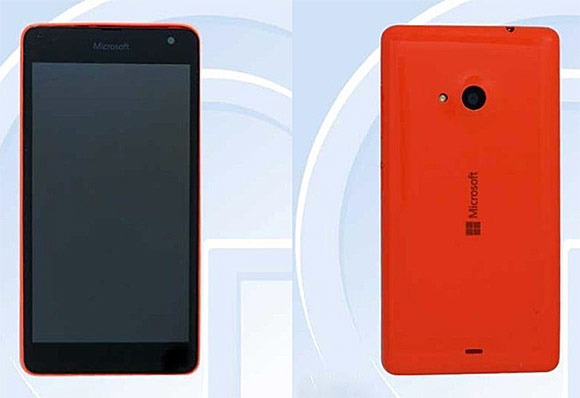 We’ll know for sure come Tuesday as Microsoft unveils its first non-Nokia smartphone.

i think that ms should focus in get people and developers interested in their plattaform,..insted of manufacturing low end devices with no led flash even...when they get people creting apps then i ll be interested...just due to the fact that nokia ca...

Its not the question of design. Its the question of time.. When will Microsoft realize that its time to launch the successor of the 1020...? Have they started at the drawing board? Why have an entry Lumia launched at this time of the ye...