Microsoft has released its Q3 fiscal 2016 earnings report, revealing that it sold only 2.3 million Lumia phones in the quarter. 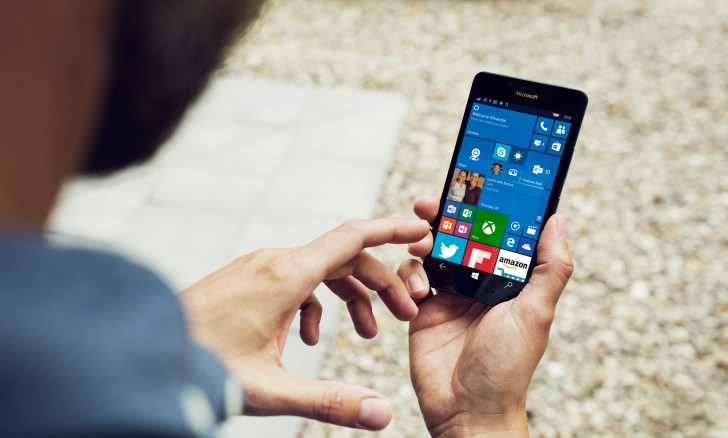 Microsoft also revealed that the sales of non-Lumia units stood at 15.7 million units, down from the 24.7 million figure it reported the same time last year. Talking of phone revenue, it was down $662 million, which is a drop of 47% year-on-year.

WP was before Nokia and remains after Nokia is gone, the big change in UI hasd happened because of Apple and google. Yes of course MS benefited from Nokia's prestige and craftmanship, but the exclusive deal happened to protect Nokia from internal com...