This promise includes OS upgrades as well as security patches. It's still not as good as what Apple offers to its customers, but considering how long people keep their phones it's probably close enough so as not to matter for most.

The promise will also soften the blow of the $1,399 asking price, which is quite steep considering the early 2019 chipset and single camera. 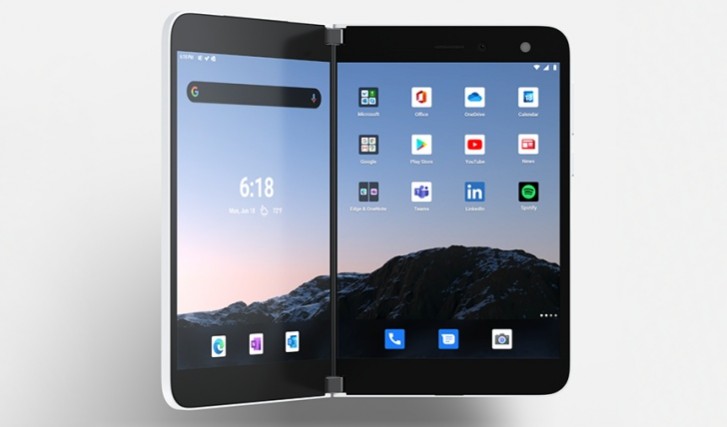 The Microsoft Surface Duo is powered by the Snapdragon 855 SoC and runs Android 10 out of the box. It has 6GB RAM onboard with two storage options - 128GB and 256GB.

The Surface Duo will go on sale from September 10 in the US, but Microsoft, AT&T and Best Buy are already accepting pre-orders. You can head this way for more details about the Surface Duo pre-orders.

I agree that innovation is an alien concept in the iOS ecosystem. I've had iPads Air, Air 2 & iPhone 8, 11 pro and switched between Android for years. iOS was always very buggy. Definitely not the "stable" system. And the up...

LoL, once again people hating on apple because they are out of their mind. Only A MENTALLY CHALLENGED PERSON thinks anybody can predict the future about anything of the next decade.

The rate at which Apple is innovating, even a mentally challenged person can predict their future. Don't worry, you just have to wait 5-10 years to enjoy the same features as Android on your iOS. But yeah most of those features that you get la...