In line with the previously shared Q1 2016 release time frame, Microsoft has announced that it has started shipping its Surface Hub touchscreen PC. The Windows 10-powered device was first showcased back in January last year, but has since been the subject of multiple delays.

We are "proud to announce that Surface Hub has begun shipping to business customers," the Redmond, Washington-based company said in a blog post. 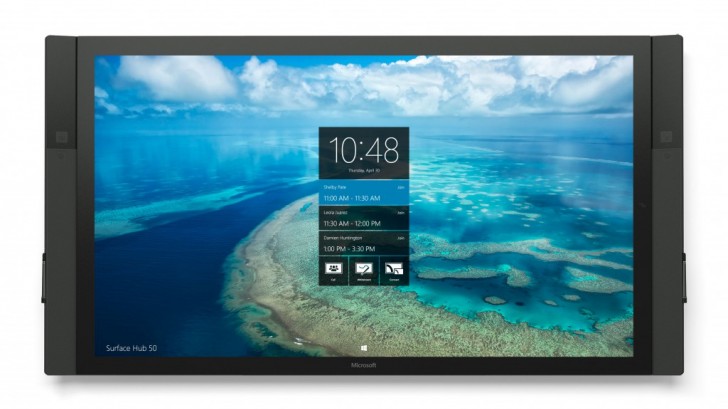 For those who aren't already aware, the Surface Hub - which comes in 55-inch and 84-inch variants - is primarily aimed at businesses. Designed for conference rooms and teams, it promises to streamline meetings. As for the price, the smaller-sized model carries a tag of $8,999, while the bigger one costs $21,999.

Check the comment. If it is a reply, there will be a preview of the comment above. He was replying to someone who said Windows XP is fine.

It wasn't a reply message. It was a direct post under this thread.