According to leaked information, Microsoft is going to launch the Surface Pro 5 in the Spring of 2017. Previously, the hybrid tablet was anticipated to launch next month but, reportedly, Microsoft is waiting on Intel to finish work on its next-gen 14nm Kaby Lake processors. 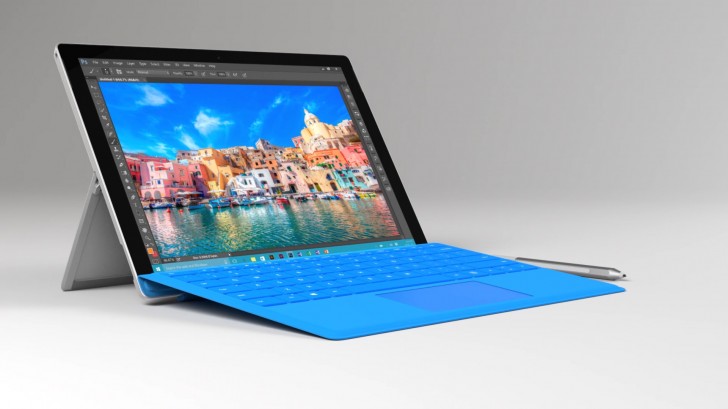 Thanks to the new manufacturing process, the new CPUs will draw less power and the overall battery performance will be improved. The Surface Pro 5 will also tout 16GB of RAM, but don't hold your breath on a 4K resolution display just yet.

The GPU choices Microsoft faces right now include the new Nvidia Pascal or the AMD Polaris. In any case, the Surface Pro 5 will come with Windows 10 Redstone 2.

Apart from the new leaks, previously rumored information includes a new Surface Pen, improved cameras and a starting price of $899 for the Core i5 variant, whereas the top-of-the-line i7 Extreme option will cost $1,599.

I really can't agree with you. I find windows much more approachable. I can locate options way easier in windows than in mac (for unfamiliar situations).