Microsoft opened the gates to its application store last year when it launched Windows Phone 7 but so far it has been available only in handful of countries. Those outside these countries had to fake their location, which meant they could only download free apps from the Marketplace. 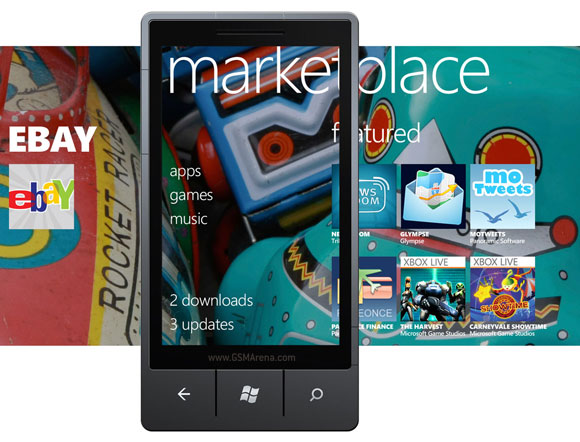 Now, however, the list of supported countries has been expanded with 19 new names added to the mix, taking the grand total to 35. If you are in any of the following countries, you can now download apps officially from the Marketplace:

These are the countries where you can download your apps from. However, if you are more of a developer and want to submit an app, then you too have a reason to celebrate as Microsoft has also expanded the list of countries from where they are now accepting app submissions. The new additions include Chile, Colombia, Czech Republic, Hungary, Israel, South Africa and South Korea. In a couple of months, China and India will also be added to this list.

Apart from these changes, the Marketplace has also received other updates in the form of updated price tiers, App Hub localization, improvements to mobile in-app advertising, new private distribution of applications for beta apps and enhanced application management.

when does marketplace be available o Ghana.am having difficulty to purchase apps like whatsapp please help

still showing that there is no market place available yet in india.

has marketplace opened in any of the 19 countries listed in the news?