Microsoft's Lumia line will be killed off in December, report claims

Wondering what's up with all those crazy Lumia deals popping up everywhere every single week recently? Why Microsoft is continuously dropping the official pricing for its few remaining Lumia-branded smartphones across territories?

Well, if you're a fan of Windows phones in general, and the Lumias in particular, it turns out you may not like the answer to those questions. According to a new report supposedly from "an employee" at Microsoft, all of these moves make sense as stock-clearing exercises. And why would Microsoft clear the stock for its existing Lumia handsets? To launch new ones, perhaps? 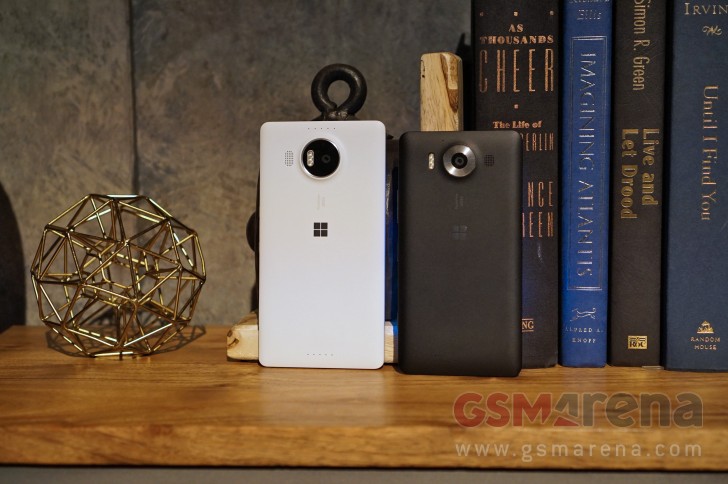 You already know the answer from the title. This source says Lumia device sales will end in December. As in, end forever. As in, Lumia will be dead come New Year's Eve. If this is true, then it's obviously understandable why Microsoft is scrambling to cut prices left and right, wanting to sell off the remaining inventory before that deadline.

Of course there's a chance that the company will only be stopping production for the Lumias in December, in which case there may still be units on sale here and there for a few more months. Either way, the end is almost here for Microsoft Lumia phones.

So what's next for Microsoft? Well, the mythical beast known as Surface Phone has been rumored almost as long as the Google Phone - and since the latter may finally arrive this October, perhaps Microsoft will follow suit. Some rumors have pointed to a possible October reveal for the Surface Phone, but others have talked about it getting official only next year.

Interesring, but true. I also think we are in 2004 cause everytime i look at android/ios i feel like somebody made fun of Symbian, and wasn't able to develope further then the good old interface. But well, to each his own. Am pretty sure, this people...

Another commet, just to be. Ms's devices are all yeah, cheaply made, yeah, even your 650. Guess you never really touched a Lumia made by Nokia, yet you talked. The 920 is a beast, you can kill a stone with that device. Name me one device in 2012 bein...