Microsoft's own Windows Phone 7 device will be made by Asus?

Windows Mobile is reborn. We all met the new Windows Phone 7 and by the end of the year we'll meet the first smartphones based on it. Reportedly, Microsoft will launch their own phone in early 2011 as well. And it will be made by Asus. 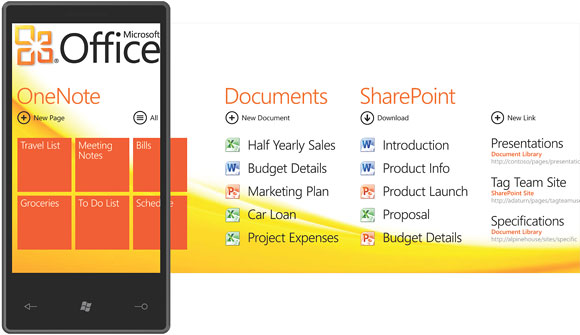 With the Windows Phone 7 Microsoft didn't start a new chapter in WinMo's history. They started it over. We'll see if it's for the better or for worse.

According to the Northeast Securities analyst Ashok Kumar, there is more to see from the company. A Microsoft branded mobile phone. Currently, it's in the works and is expected to be ready for its premiere sometime at the beginning of the next year.

Microsoft's own Windows Phone 7 smartphone will be a touchscreen-equipped bar made by Asus. None of the companies have neither confirmed nor denied that so far.

Asus looks very promising. one of those gadgets I want to own...

WP7 looks very promising!! it's leagues ahead of iOS / Android / RIM.. can't wait to get my hands on one.

omg omg my phone has bluescreen ! ;)