MIUI8 is official with fresh look and late June availability

Following the official unveil of the Xiaomi Mi Max, the company also showcased the latest MIUI 8.

All stock apps now feature a new, colorful redesign but alongside the fresh coat of paint, there are some interesting new features. 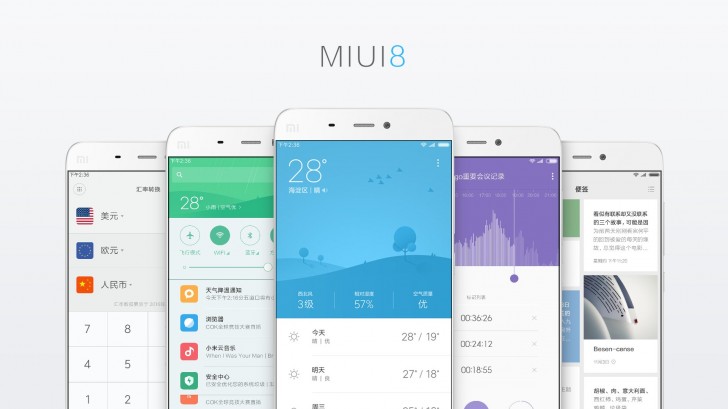 Here's a quick look at the changelog as announced at the event:

Xiaomi will open the registration for the MIUI8 beta on May 16 and the actual beta ROM will be released on June 1. On June 17, the company will launch a MIUI8 Developer ROM.

But still there is no fix available for lower volume issue in the global ROM!!!!

There is no for mi4i