Credit where credit is due, Xiaomi made some big promises regarding MIUI 11 updates on its older devices and has been following through on those pretty nicely since. Now the company's shiny new MIUI skin has officially started popping-up on Xiaomi Redmi 5 Plus (Redmi Note 5) and Xiaomi Redmi 5 devices in China. Both area nearly two-year-old budget devices and that's not even the furthest back in time Xiaomi is spanning its software update efforts. 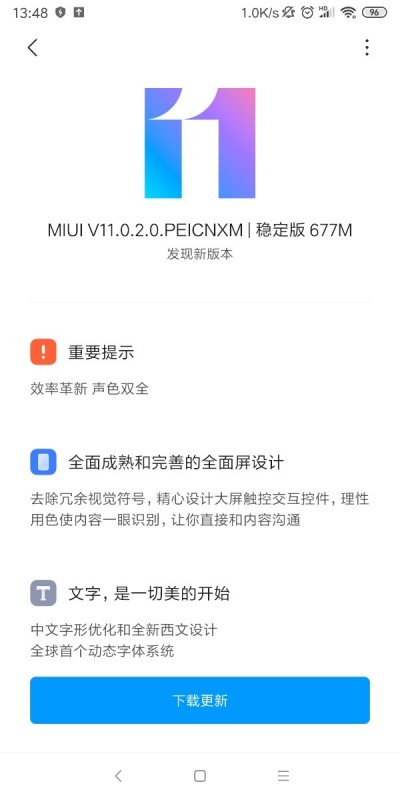 Just to clarify a few things about this particular update package, though. It is for the Chinese branch on MIUI, so global units either have to wait or alternatively, for the most impatient among you, switch branches, which Xiaomi is pretty open to in general. That also means that Redmi Note 5 Pro units in India, which is the local moniker which Xiaomi chose for the Redmi Note 5 are not included in this particular update package.

One should, however be coming shortly, if not already available since the company has been sticking pretty closely to its goal to update all the models mentioned in the links in the first paragraph before 2020. Global units of the Redmi 8 and 8A, for instance, were reported getting MIUI 11 just a few hours ago. 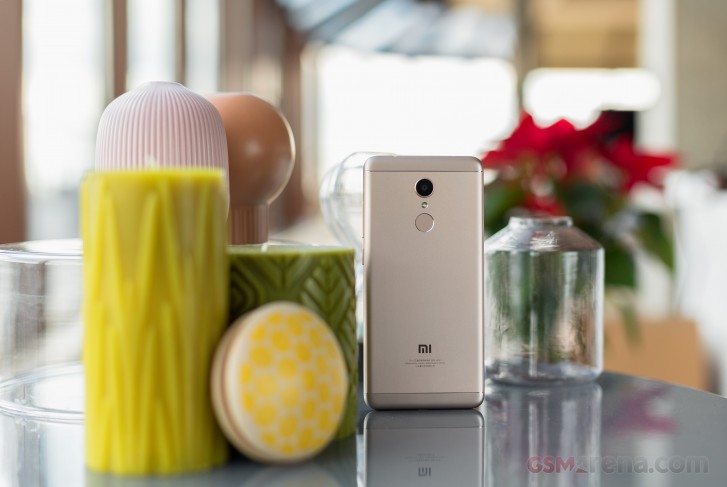 This particular update package has a "11.0.2.0.PEICNXM" build number, weighs 677M and brings the new MIUI look and features, including a system-wide dark mode, new natural sounds and alarm ringtones, and new quick replies. You can read more about MIUI 11 here. The base Android version on the Redmi 5 and Redmi Note 5 remains Pie after the update, but users do get refreshed security patches.

Simple fix to get rid of ads. Available all over Xiaomi forum and YouTube or xda