Mobile World Congress 2011 as it unfolds

The Mobile World Congress is still going in full swing and we're working hard to cover every juicy bit. Here's a neat and tidy list of all the new things that have come out so far, maker by maker. We'll be updating this article as new info becomes available.

Update, 17 February: That's it folks, Mobile World Congress 2011 is over. It was hectic, it was fun and we hope you enjoyed our coverage. Check out the list below of all things that happened during the MWC. 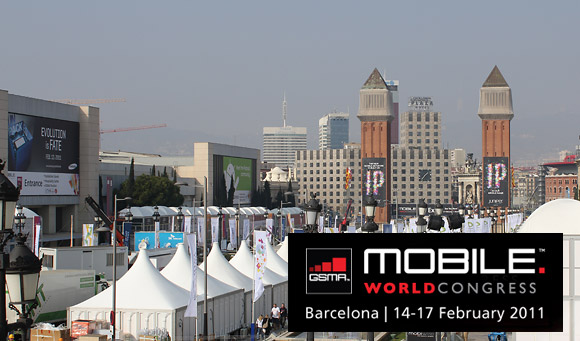 We've seen many of these phones in the torrent of leaks that preceded the MWC, but there were a few surprises too. Here's the roundup of leaks, as you can see it's pretty extensive.

One of the biggest (and most unpleasant) surprises came when Nokia said they wouldn't announce anything on Sunday. Samsung's Galaxy S II and the Tab 10.1 leaked early, LG couldn't wait and announced their stuff Sunday morning... It's safe to say it's been an eventful MWC so far and yet there's more to come.

nokia cant do anything now the markit just just go away from nokia....and caught by samsung