Mobile gaming isn't going away any time soon. It has been growing in popularity over the last few years, thriving alongside the smartphone revolution. App stores provide an accessible and convenient distribution channel for game developers and game graphics have been increasingly becoming "console-like" with every new chipset iteration. 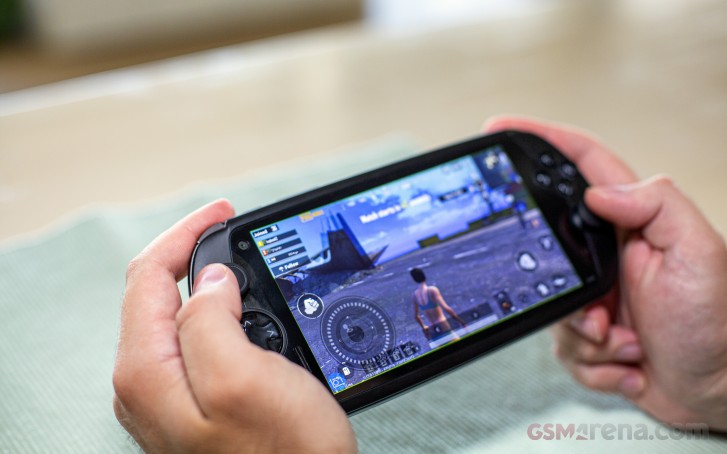 That being the case we are perplexed by the nearly total lack of dedicated mobile gaming hardware in 2019. It really is baffling when you think about it - the raw performance is there and so are the increasingly complex and engaging mobile games, yet most mobile gamers have to settle for on-screen controls and various other limitations.

Not that long ago, the mobile gaming scene was buzzing with devices. Monumentally influential products like the GameBoy, Sony PSP, Nintendo DS, and many others, all were battling for the same niche which currently seems forfeited to smartphones (save for the Nintendo Switch). And indeed, the phone you already have might be all the hardware you need to spend countless hours of enjoyable gaming.

Even if that is the case, the portable gaming handheld void remains an indisputable fact. We haven't given up on the concept of physical controls and their clear benefit for gaming. Otherwise, we would all be swiping on touchscreen PS4 and Xbox controllers right now. So why doesn't anyone slap a few good buttons and a couple of analog sticks on an Android device? Is there a practical reason we are not seeing a whole ecosystem of devices like that?

These are some of the questions we approached the MOQI i7s with, since it is an exception to the rule - an Android platform wrapped inside a distinct gaming shell.

In all fairness, the MOQI i7s is not the lone survivor in the Android handheld realm. There are others, but few and very far between. But the Moqi i7s stands out in this small crowd as one of the most well-equipped and powerful Android handheld consoles currently out there. We figured that alone makes it a good starting point for our investigation into why Android portable consoles aren't a thing in 2019.

The very first thing we noticed about the MOQI i7s was how premium and tastefully done the packaging is. Of course, that doesn't necessarily relate to the actual product itself, but it is still a nice indication of the level of attention and RnD that went into the handheld. 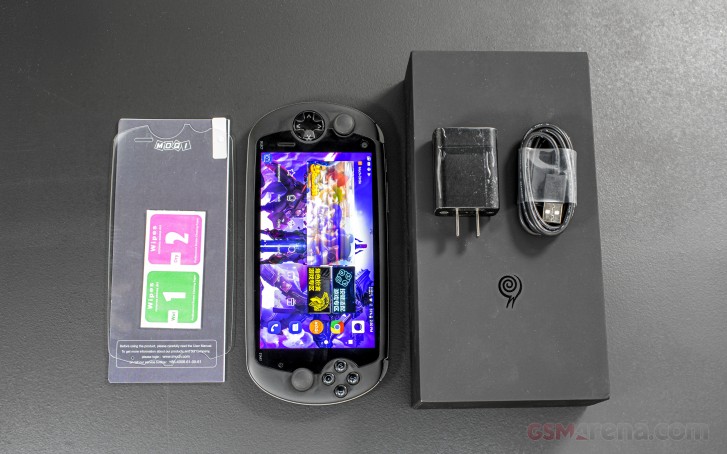 The retail package consists of the unit itself, positioned inside a snug plastic cradle (plenty of protection for the long journey from China), accompanied by a good-quality USB Type-A to Type-C data and charging cable. We were also pleased to find a charger inside. Not only that, but a slick looking and quality feeling black Quick Charge unit, perfectly capable of pumping out 18W.

Another neat little bonus thrown in the box is a second glass screen protector. Again, an appreciated addition since its shape is so irregular that you are unlikely to find a replacement. And yes, it is a second unit, since one was already pre-applied on the device - a bit poorly around the edges but still there - we appreciate these little gestures.

A case would have really made for a perfect 10/10 score in the bundle category since the handset is made entirely out of plastic and would benefit from the extra protection. 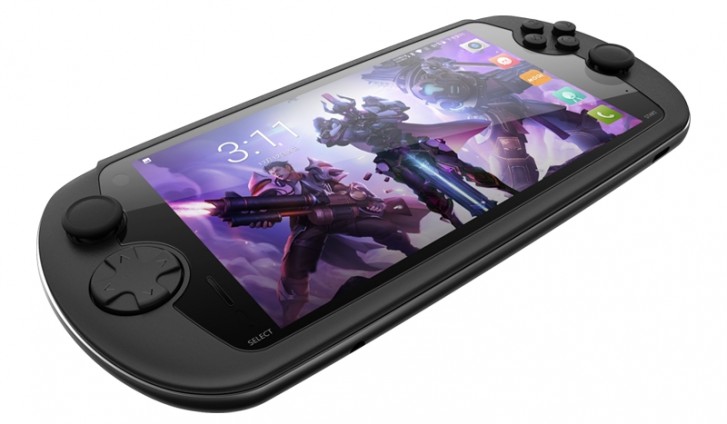 As for the tasteful styling we mentioned earlier, the box comes with a very pleasant soft-touch black coating and a single subtle snail logo. Seeing how a snail doesn't fit naturally on a gaming device, we looked into it, and it turns out that MOQI is not the brand here, but instead a device name. The company behind the MOQI i7s is Snail Digital (Suzhou Snail Digital Technology Co., Ltd.). It's a pretty reputable Chinese company that started way back in the year 2000, creating the country's first own 3D online game, then moving on to produce quite a few other games on both PC and mobile. It has a mobile carrier (Snail mobile) in its ranks and even a US branch. Long story short, that's where the cute little snail logo comes from.

COD mobile allows you to use Bluetooth controllers natively....it's even in their settings.... Why would they ban you?.... 🤦🏽‍♂️

No because there are a lot of popular games that ban people who use bluetooth/wired controllers on android because it's an advantage. So no you can't just get an extended controller to play all games, will be banned in PUBG and COD mobile.

The best mobile gaming set-up I've used recently was, February 2017 I got a second hand Moto Z2 Force with a Gamepad motomod, that was hands down the best I've used, emulators ran smooth, even in a couple of cases smoother than my Shield TV, and the ...