A couple of days after it surfaced, causing some serious hype, Nokia's upcoming Lumia 920 smartphone has emerged in some more alleged images. Coming from the same source as the images from a couple of days ago, the new renders showcase the handset's wireless charger. 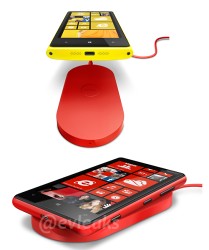 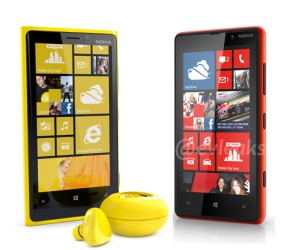 As you probably know by now, the Nokia Lumia 920 will likely break cover at an event in NYC on September 5th. We will be covering it live, so stick around to find out all about the upcoming Finnish flagship.

All i know is i can not wait to have the WP8 Lumia 920 coz I am a loyal fan of Nokia...Viva la Nokia

When it will be available in market and what would be the price tag of it any idea.

Got this phones already! and it was great!