Samsung pioneered in the field of curved edge displays with the Galaxy Note Edge, and has since toned down the implementation to gentler curves but on both sides with the Galaxy S6 edge, S6 edge+ and now the latest S7 edge. Other manufacturers are starting to join in on the fun, for example Vivo with the recently announced Xplay5.

Reports are coming in that Samsung will be (or in fact already is) selling curved displays to other Chinese makers, including Xiaomi. The rumor has it, Xiaomi's Mi Note 2 will be the next in line to have an extra bit of flair on the sides. The current Mi Note, already a couple of months past the usual one-year life cycle, is due to be replaced some time soon and the successor will allegedly feature such a display. 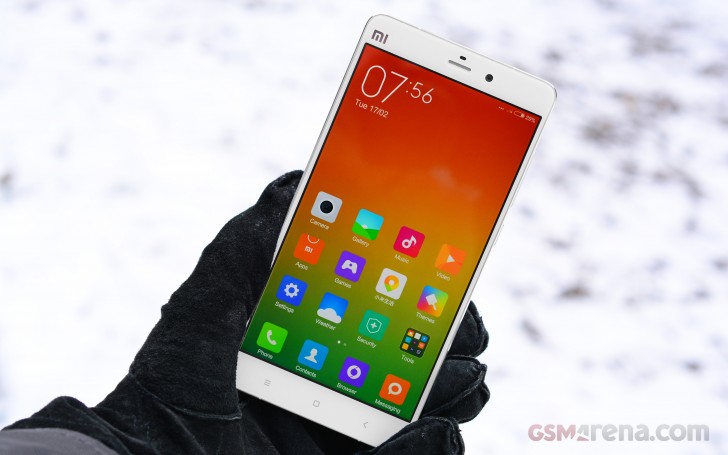 The other manufacturer that's been mentioned is Huawei, and with costly curved edge displays destined to come in flagships only at this point, it's likely we're talking about a potential future Mate, possibly the successor to the Mate S. On the other hand, the Huawei P9 is coming in less than a month, and while leaks of its dual-camera setup on the back have been abundant, the front was only featured in a single render and never photographed in the wild. To be fair, we are clutching at straws here, it may end up being all smoke and no fire.

note edge came out a year and 4 months ago. not exactly been out for years. but main point is, using cases on edge phones covers up the edge of screen. it doesnt improve the functionality of the phone, its just a gimmick. but the s7 is fine with a ...

and the reasoning behind it ???