More images and details about the soon-to-be-revealed ZTE Grand S have emerged. It appears that the upcoming sibling of the freshly announced ZTE Nubia 5 is about to sport an even slimmer waistline. 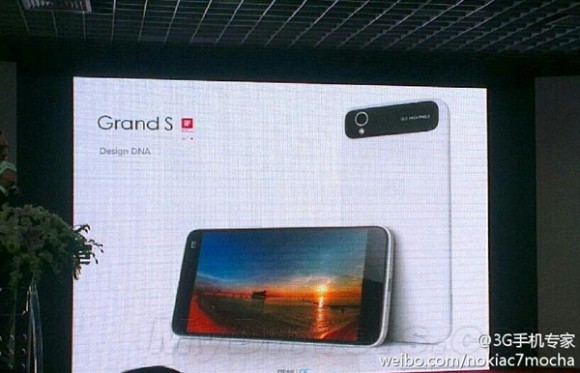 With a 6.9mm profile, the ZTE Grand S is likely bound to be the slimmest smartphone to pack a 5" 1080p display. The rest of the handset's alleged specs include a 1.5GHz quad-core Snapdragon S4 CPU, 2GB of RAM, 13MP camera, and a 2500mAh battery. Naturally, the OS on tap will be Android Jelly Bean. 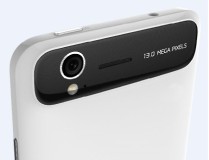 The rumored price of the ZTE Grad S is in the vicinity of $449 - a cool $100 less than the already attractively priced ZTE Nubia 5. Should this rumor turn out to be true, we reckon that the Chinese smartphone will find its way to quite a few shopping lists.

The ZTE Grand S will be officially announced in less than two weeks during CES in Las Vegas. We will be live from the spot, so be sure to stick around to find out all about the smartphone.

No. I'm sure we will see 2560x1440 phones in less than 1 year. At least for xxl phones in the class of galaxy note 2, and smaller phones will follow soon after. Samsung will take longer, they can't squeeze the pixel density on amoled so fast but for ...

will be a crap but in your dream