The latest leak relating to the alleged line of budget iPhones - which have been called iPhone Lite or iPhone mini in several places - once again comes from none other than Sonny Dickson.

Dickson, leaked the alleged pricing of the smartphones last week and has now brought another piece of the puzzle through his Twitter account. He posted a new set of images, showing off what's either a new color palette, or an image that's not as aggressively oversaturated as previous ones may have been. 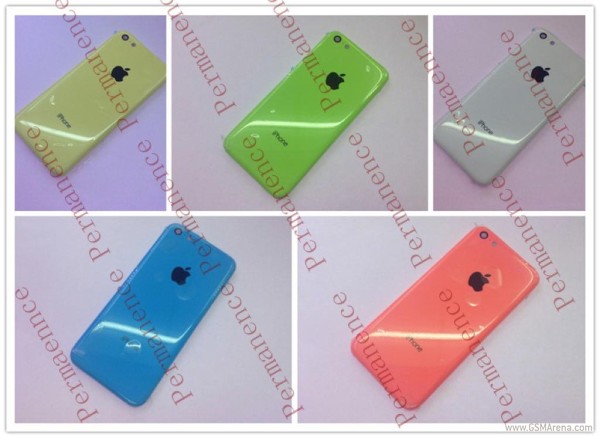 Either way, the budget range of iPhone models is said to start at $349 for the 16GB model, and are expected to be released as early as September, although no official confirmation has yet been made by Apple.

None of these are leaked shells. They are merely colorful cases to protect your phone. You can buy them all over asia. They use the apple logo to look legit. But they are just black market cases. That's all folks