It's a busy day for the Google Pixel 3 XL. Today we had two different batches of real-life photos showcasing the upcoming flagship from Google and the latest one leaves little to the imagination. 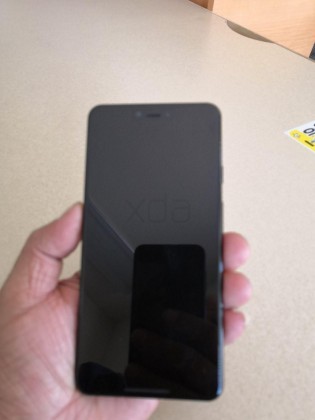 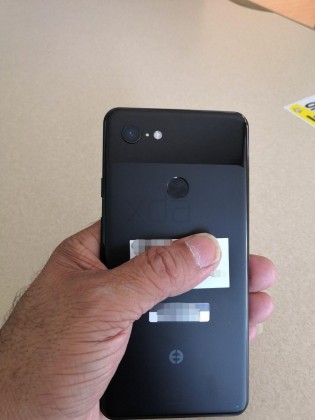 Pixel 3 XL front and back

The second set of photos appears to confirm the single camera on the back, which might leave a bitter feeling for some of you who are eagerly waiting for the third installment of the Pixel XL. It seems that Google won't be jumping on the "double camera" bandwagon, but it does seem to follow the less than universally welcomed notch trend.

We just hope the sensors and the dual front-facing camera are well-worth the notch. More advanced facial recognition, perhaps?

The glass back could be a solid indicator that the device will support the much-sought-after wireless charging, but it's not 100% sure as we saw with the OnePlus 6. Also, the sides and the back design confirm the striking similarity between the upcoming third version of the phone and last year's Pixel 2 XL. 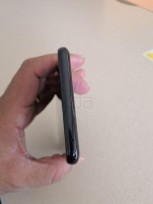 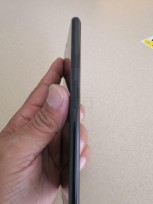 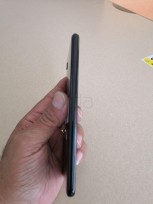 The previous report points at a strange memory configuration - 4GB of RAM and 128GB of internal storage. Getting a high-end Android phone with less than 6GB of RAM is a rarity. Let's not forget that these are still only rumors at this point and we won't be passing any final verdicts until more solid info appears.

As boring as always

The notch is not a good solution. It only makes sense if the space to the left and right are always black. The notch takes away a chunk of the screen. Now our phones are not symmetrical and content gets blocked out. All of these large companies see...