If you recall, we have already seen some leaked images of Meizu's upcoming M5 smartphone. Now, a couple of more images alleged to be of the device have surfaced online, showing a black and a green colored variant of the handset. 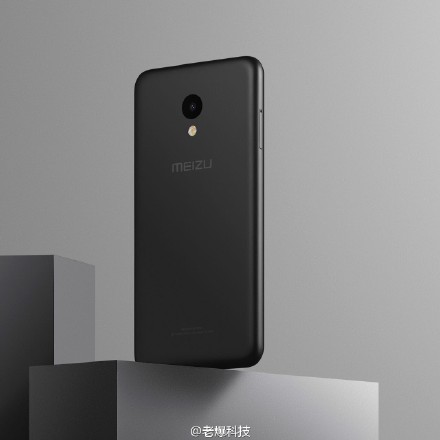 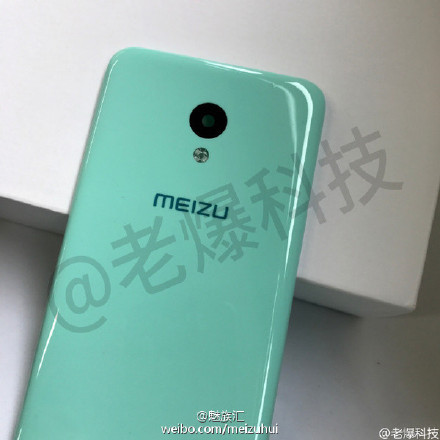 Further, an alleged Geekbench listing of the device has also been spotted, confirming some of its rumored specs such as Mediatek's MT6750 chipset and 2GB RAM. 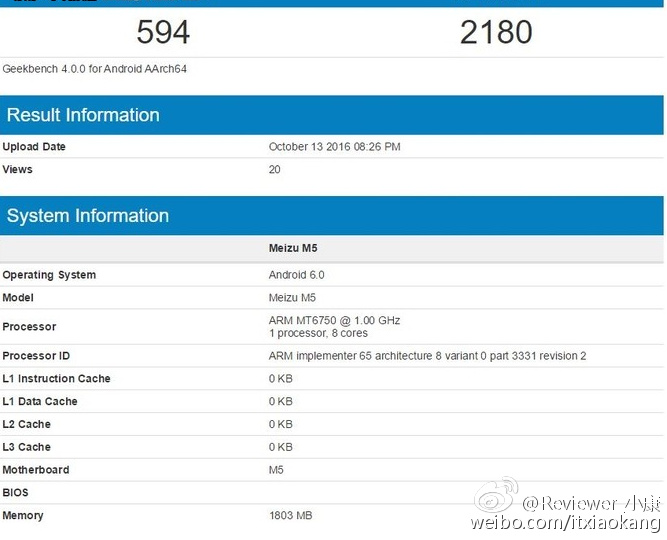 Other rumored specs include an HD display, 16GB internal memory, and a 13MP main camera. Latest reports say the phone could feature a polycarbonate body instead of a metal one.

What do you want? Snapdragon on all phones? Let Qualcomm be alone on market. That's stupid! You will see prices increase. No more Texas instruments, broadcom, st-microelectronics, Intel, nvidia ....on phones! That's enough On same price rang...

What's with Meizu saturating the market with the exact same phones? Can we please get some snapdragon devices? Also fix that atrocious camera

For the person that said FlymeOs is buggy, it's sure that he has no idea what he is talking about. It's light, it's fast and that's why there is no reason for Meizu to put crazy amounts of Ram like 4+ Gb.