Just yesterday, we saw a Meizu X render that partially revealed the back of the device. And today, a couple of new renders alleged to be of the handset have leaked, showing off the front of the phone this time. 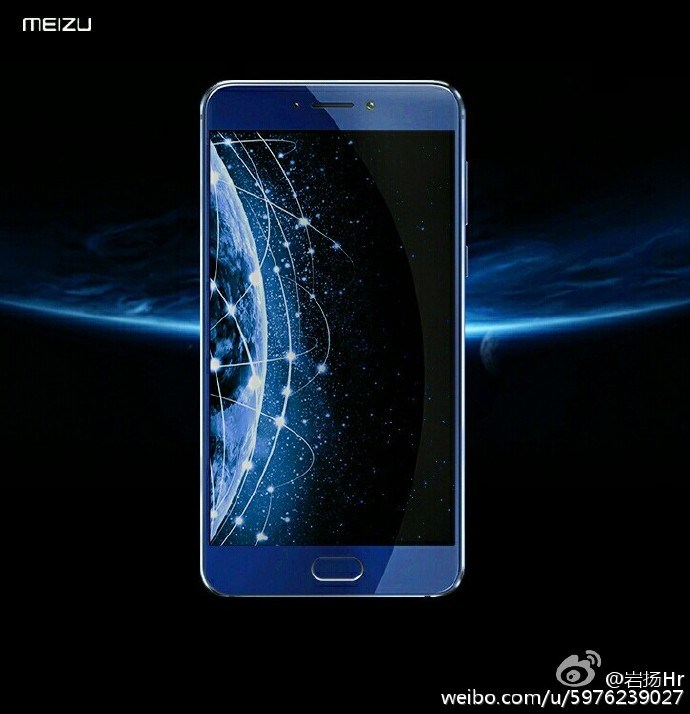 The second render doesn't reveal much. It'd have revealed some useful information (presumably the device's specifications), but - as you can see in the render below - a lot of area in the image has been blurred, leaving almost everything to imagination. 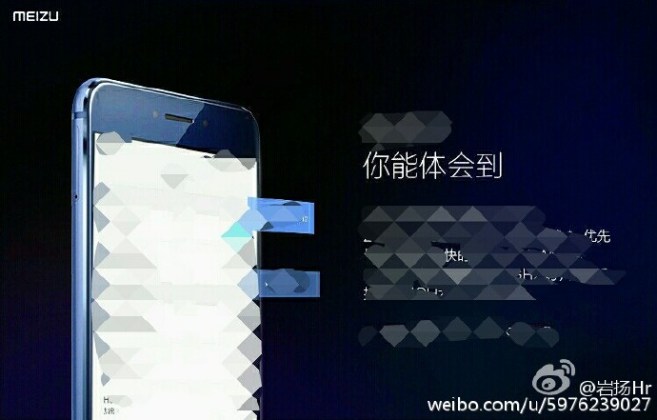 Specs-wise, the Meizu X is rumored to be powered by a new Helio X30 chip manufactured by the premium 10nm process. The device is expected to be made official next week - November 30 to be precise.

WTF! It has 2 fingerprint scanner with leaked back side then? Fake!

I just love how the home button in the first pic is shifted more towards the right. Nice editing work they got there.....