Hot on the heels of today’s leaked press render, another batch of alleged Sony Xperia Z4 images made the rounds online. The renders are from the same source as the previous leak and give us a closer look at the upcoming flagship smartphone. 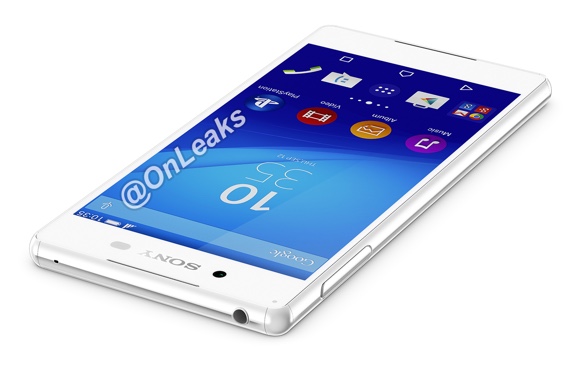 The leaked Xperia Z4 renders leave noting to the imagination. The upcoming successor of Sony Xperia Z3 will follow the familiar OmniBalance design language. Sony Xperia Z4 features design cues from its both its predecessor and Sony Xperia Z2. 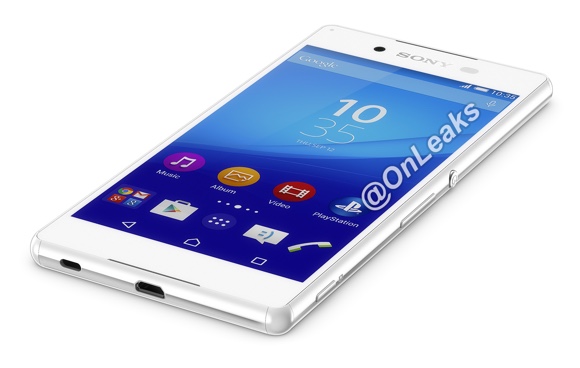 A port next to the microUSB on the bottom of the smartphone is the biggest mystery in the unannounced Xperia Z4. With the 3.5mm audio jack sitting on top of the device, we are yet to find out what purpose will the element follow. 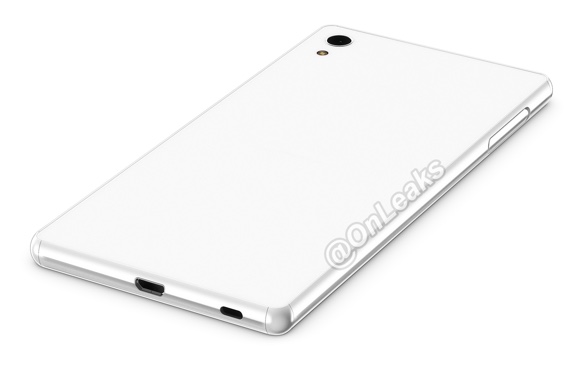 The renders of the device’s back lack markings, so they might be unfinished. According to the source, the final images might carry some changes.

Purported specs of Sony Xperia Z4 include Qualcomm Snapdragon 810 SoC, 5.2” QHD display, 20.7MP camera, and Android Lollipop. The device is expected to debut at some point this summer.

These are just updates of the z series so dont expect much change its like software updates v 1.0 has bug and then they release 1.1 with reduced bugs.Technology can never come to an end.They just upgrade!!!