Another day, another Honami leak. Today, Sony's highly anticipated flagship, the Xperia Z1 a.k.a. Honami, has leaked in a bunch of live shots, giving us an even better look of its design prior to its expected announcement on September 4.

The version shown here has a white paintjob with a silver frame and black front panel. We've previously been treated to black units mostly, but now we get to confirm a second color combination for the Sony Xperia Z1. 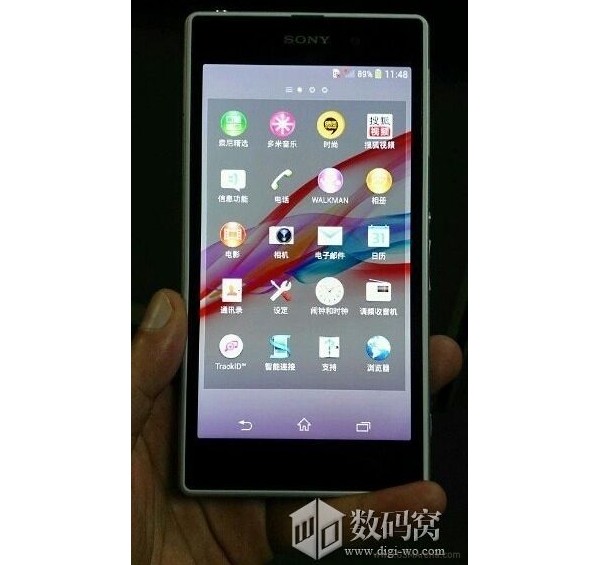 This latest set of pics has the device appearing somewhat thicker than the Xperia Z, likely due in part to the rumored addition of a 3,000Mah battery and improved waterproofing.

Check back with us on September 4 for the official announcement. Until then, Sony has outed an image of the special 20MP camera sensor found on the Honami, which has a 1/2.3" sensor - some 70% larger than most smartphone camera sensors on the market.

Thanks, Igor, for the tip!

And FYI,that was a new statement from me.