Google is planning to add upward of 100 new games to its Stadia cloud gaming platform in 2021.

Among those are Shantae: Half-Genie Hero Ultimate Edition and Shantae: Risky's Revenge - Director's Cut on February 23, It came from space and ate our brains on March 2, FIFA 21 on March 17, Kaze and the Wild Masks on March 26, Judgment on April 23, as well as Killer Queen Black, Street Power Football, and Hellpoint, which haven't gotten an official release date. 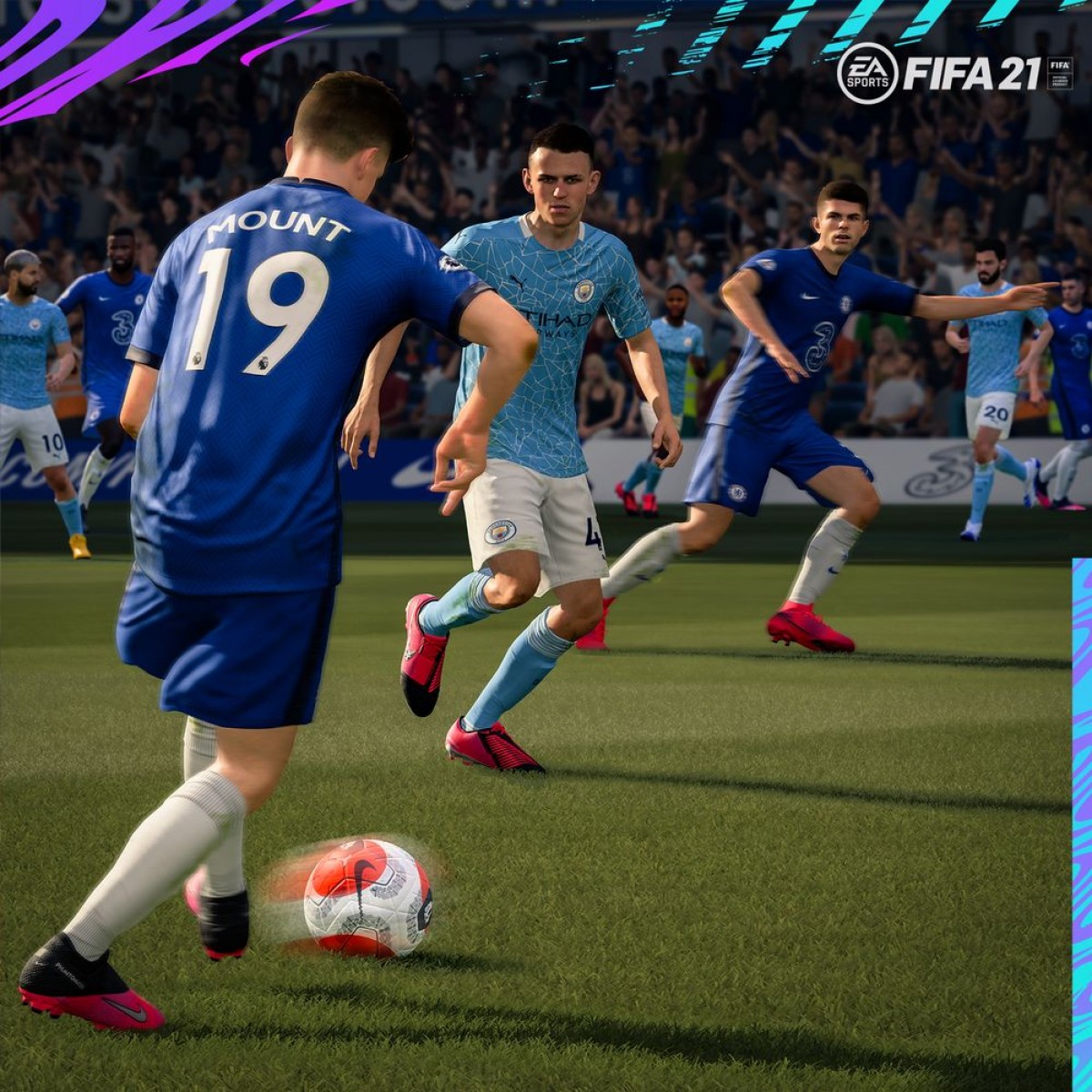 Google recently announced that it's closing its Stadia game studio, which means there aren't going to be Stadia-exclusive games in the pipeline, but the cloud streaming remains the focus of Stadia.

Wonder how Stadia compares to other cloud gaming platforms like Xbox Game Pass or Nvidia's GeForce Now? Well, we went deep into cloud gaming to answer that question.

Stadia Game Streaming Service is alive and works fine, but Stadia Game Studio, the studio that was supposed to create video games exclusive to Stadia platform was shut down.