Moto 360 successor possibly leaked in a tweet by Motorola

Motorola might have accidentally leaked the successor of the Moto 360 smartwatch on Twitter. A render of a mysterious wearable device appeared in one of the manufacturer’s official tweets earlier today. 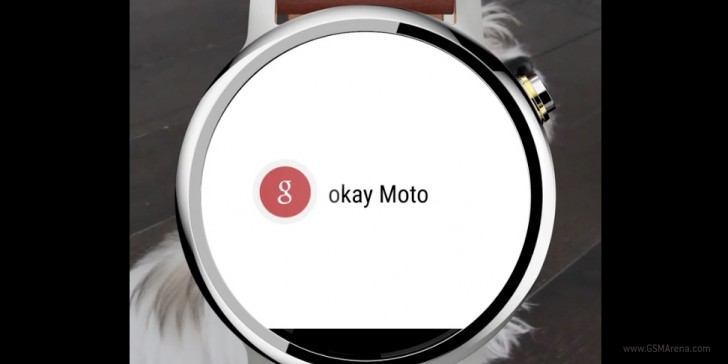 The unannounced smartwatch features a round body, but different button placement than the original Moto 360. While we were preparing this post, Motorola removed the tweet, thus further suggesting that we saw something we weren’t originally supposed to.

Curiously, the leaked smartwatch appears to feature a screen that’s not fully circular - just like the first-generation Moto 360. We certainly hope that this will not be the case when the new Moto 360 debuts, as both LG and Samsung have competitors with fully circular displays already available or on the way.

Huawei watch? Is it on sale yet?

Stop making invalid excuses. Huawei Watch is similar to Moto 360 minus the flat tyre. No thick bezel too.

If the battery lasts at least 3 days, I'm totally getting it.