Moto C2 and C2 Plus appear in first ever renders

It seems like all the fuss around the recently launched Moto G6 family and the upcoming Moto Z3 Play has been keeping us busy and has kind of overshadowed the anticipation of the second generation of Moto C smartphones. 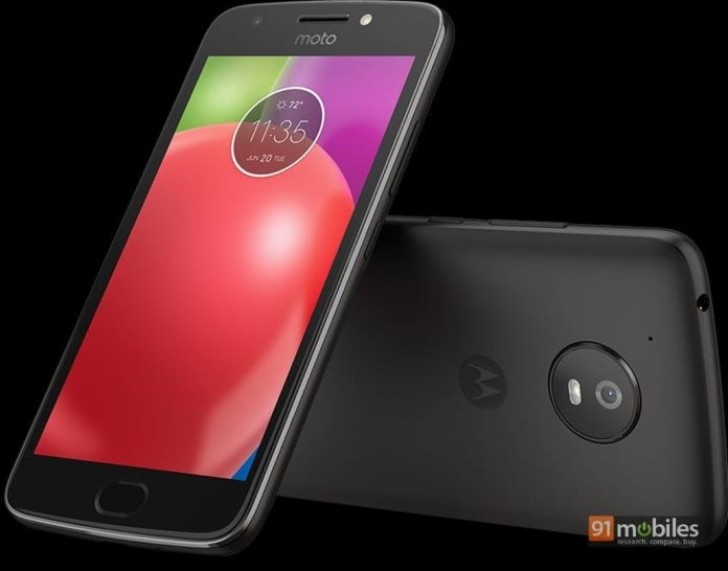 Well, that changes today as the first ever renders give us a really good look at the upcoming budget Moto C2 and Moto C2 Plus handsets. They have a similar look to the Moto E4 and keep the design language of all recent Motorola devices. 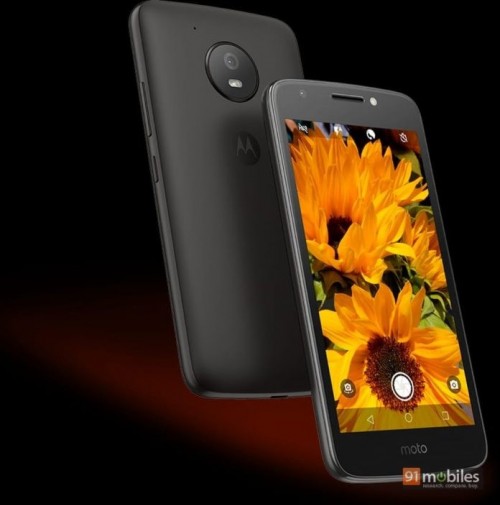 However, unlike most modern handsets, the Moto C2 and C2 Play come with standard 16:9 screens (as opposed to any of the countless trendy tall aspects) and thick side bezels, which is rather expected given their class. The iconic circular camera module once again makes an appearance while the fingerprint sensor dubbed as a physical home button can only be found on the Plus variant. And for the selfie lovers, the renders clearly show the front-facing flash on both devices - makes sense as most of the Motorola handsets offer this feature. 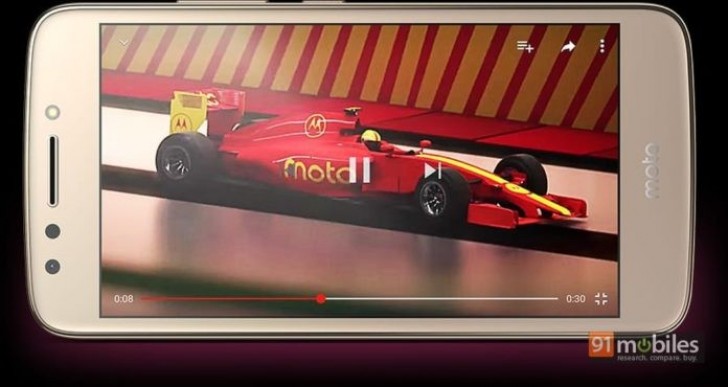 For now, nothing about pricing, availability or even specs has been revealed.

Lenovo, is a Chinese multinational technology company with headquarters in Beijing China It's a pure Chinese even includes no free press

motorolo is one of my first phone and now it has grown up to be the best phones in the market I wish I could get this moto c2 I miss my old moto phAJTTTAGAone..

Lenovo is Taiwanese not Chinese.