Lenovo's Motorola division just unveiled the 3rd generation Moto E. It's a sort of pre-unveil, the phone is expected in September, that's a month after the Moto G4 Play launches. The two phones are so similar that we're struggling to find out what has changed.

The Moto E3 will have a 5" 720p screen and a body that looks very much like the G4 Play. The inside will have water repellent nano coating and a 2,800mAh battery.

The E3 will be powered by a quad-core processor, perhaps using the same Snapdragon 410 chipset as the G4 Play, though that hasn't been confirmed. It will launch with Android 6.0 Marshmallow and will have a microSD card for extra storage. 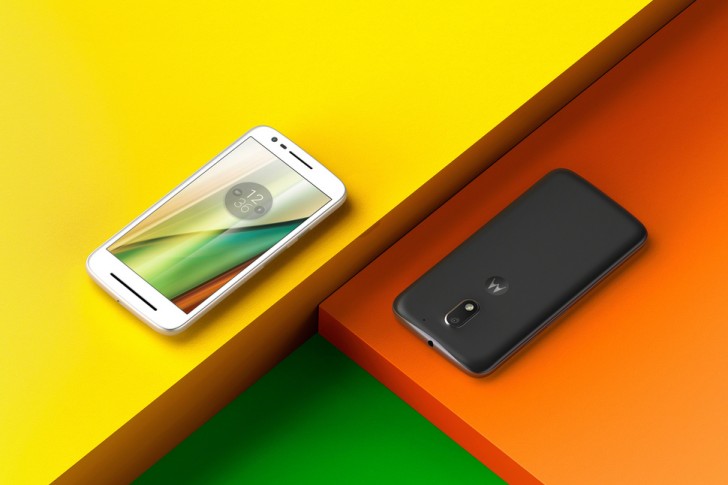 The phone will launch in September at an expected price of £100, down from Moto G4 Play's £130. The Moto E3 will be available in UK stores like Amazon, Tesco, Argos and O2 in early September. The very similar Moto G4 Play is coming to the UK a earlier, in mid-August.

I do not share that thought of failure. Coz another version of those phones are on way. Blackberry just needs to come up with a good startegy. It will work. Even today there are BB lovers.

Samsung tried to bring back the flip phone with Android, it was an epic fail. Blackberry also changed to touchscreen. The Priv has keyboard, but still is a large phone and has no relation with previous blackberry phones like Bold 9780, 9990 etc. They...

Hope so, but I don't think so. I think it will come with a single front firing speaker at bottom front alike motoG3,motoG3 turbo.But not like stereo speakers on Nexus6,Nexus6p and some phone's from HTC.