Motorola Moto G2 is yet to be announced, yet you can already order its display assembly online. The upcoming device’s is listed as available at the major Chinese online retailer Taobao. 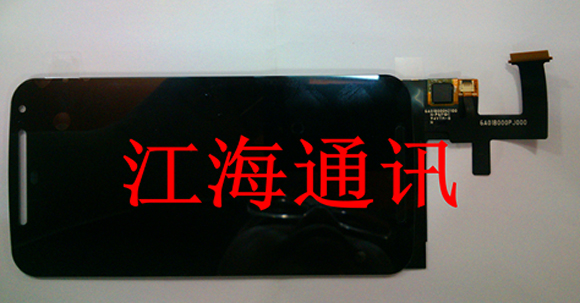 The smartphone’s display component is priced at CNY 350 ($57), not including shipping. The seller promises delivery within 48 hours of ordering. 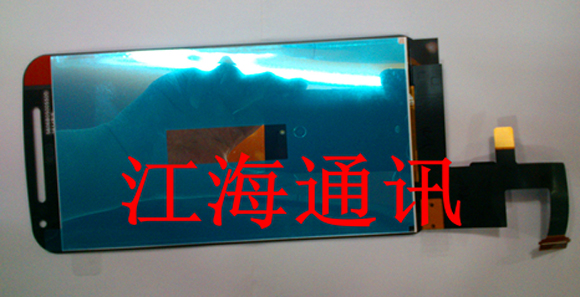 The component’s live images reveal that it is similar to the recently leaked display panel of the Moto X+1, save for the seemingly missing speaker slot below the screen. This should hardly catch anyone by surprise, as Motorola has kept the same design language across its product range – Moto X and Moto G are nearly impossible to tell apart.