The Moto G is one of Motorola's most popular phones in recent years. As such, coming up with the next model every year sure must be a challenge.

On one hand, Motorola has to come up with something new to interest people - and that's in a price segment where we are seeing a lot of action from traditional Chinese brands and where it's hard to stand out unless you are really pushing the envelope in some way or the other. 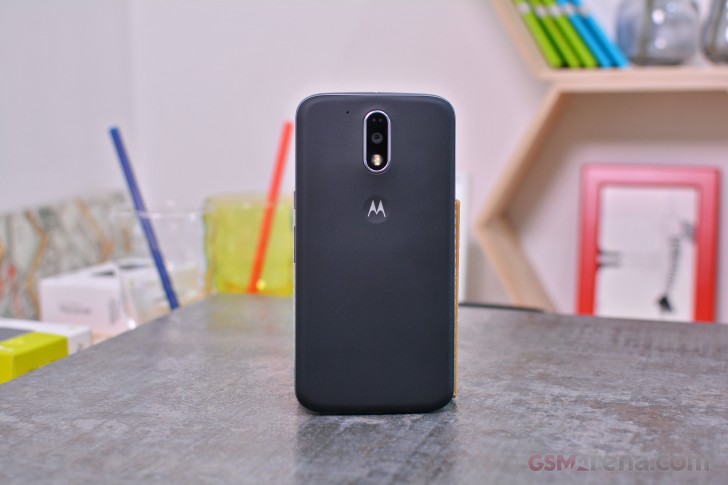 On the other hand, they can't mess with a proven formula so they continue to deliver what people have come to expect from the Moto G series.

It's a balancing act and a tough one at that, but Motorola has been doing it successfully for the last three years. Does the fourth iteration, curiously split into three devices this time, have what it takes to succeed in this cutthroat competition while staying true to the best bang-for-the-buck factor that the series has come to be known for? Let's find out.

For this hands-on, we have the Moto G4 Plus or the G Plus, as it's known on some markets. It's the top-tier device among the three new Moto G's.

The vanilla Moto G4 will be coming out later and it won't have the fingerprint sensor and would only have a 13 megapixel camera on the back, but it's otherwise identical to the Plus model we have here.

The Moto G4 Plus is probably among the first devices to come out under the Moto brand, now that it's owned by Lenovo. The first and immediate changes are apparent immediately - the Moto phones will be officially imported to more markets now thanks to Lenovo's wider distribution network.

yes, u can go for this phone

I see lots of bad reviews but it sounds like a good phone should I buy it?