Motorola used its event at Mobile World Congress last month to officially unveil the G5 and G5 Plus, the latest smartphones in its line of affordable devices with decent specs. We've since seen them going up for pre-order in Germany, and getting a launch in India on March 15. The duo will arrive in Russia next month, but in the meantime the G5 has actually become available in one European country.

We're talking about the Netherlands, where no less than three retailers already have the Moto G5 in stock and ready to be shipped to eager customers. The price for a SIM-free and unlocked handset is €199, the same we've seen for the pre-orders in Germany. So we assume this is the official recommended retail price for the Eurozone. That means that you should expect the Moto G5 Plus to cost €289 when it reaches the Netherlands or any other countries that have the Euro as their currency. 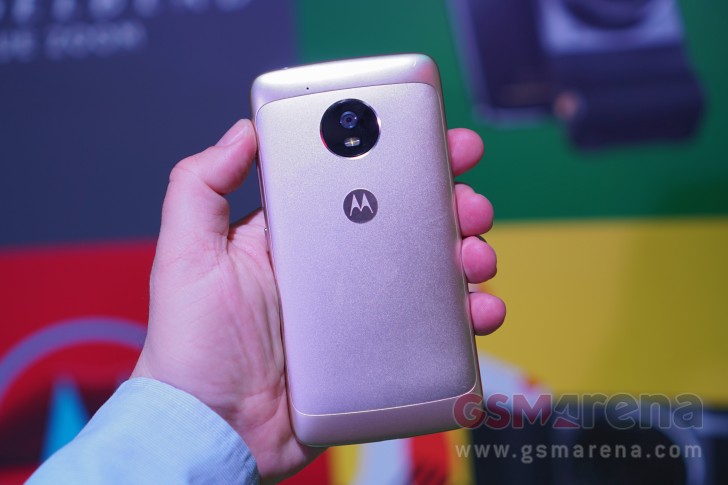 Mobiel.nl, GSMwijzer.nl, and Belsimpel.nl all also give you the option to purchase the Moto G5 with a carrier contract, in which case you'll obviously have to pay a lot less for the device upfront.

When Moto G5 is launching in India

Same reason I am considering it. Removeable batteries are pretty rare these days