Moto G5S and G5S Plus launched in India 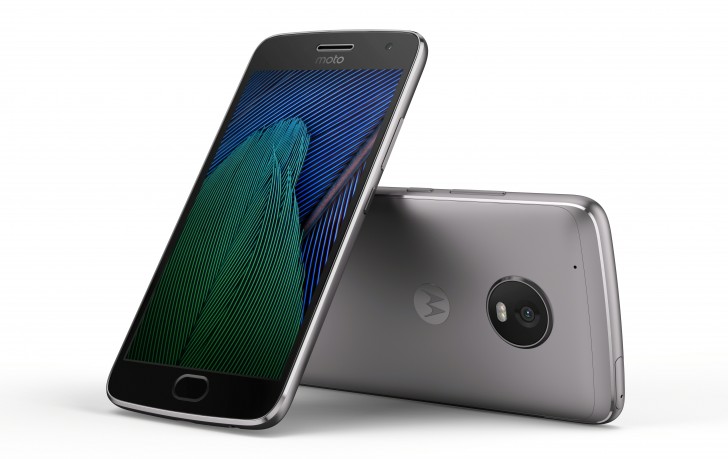 The Moto G5S now has a larger 5.2-inch display with 1080p resolution. The new model uses unibody aluminum construction, making it sturdier and more premium. On the back is a new 16 megapixel camera with f2.0 aperture and PDAF. The front camera is now 8 megapixels and also has an LED flash. Lastly, the battery is now larger at 3000mAh and supports fast charging but is no longer removable. Unfortunately, the G5S still runs on the same Snapdragon 430 processor.

The G5S will be available in a single variant with 4GB RAM and 32GB storage in a choice of Lunar Gray and Fine Gold colors. 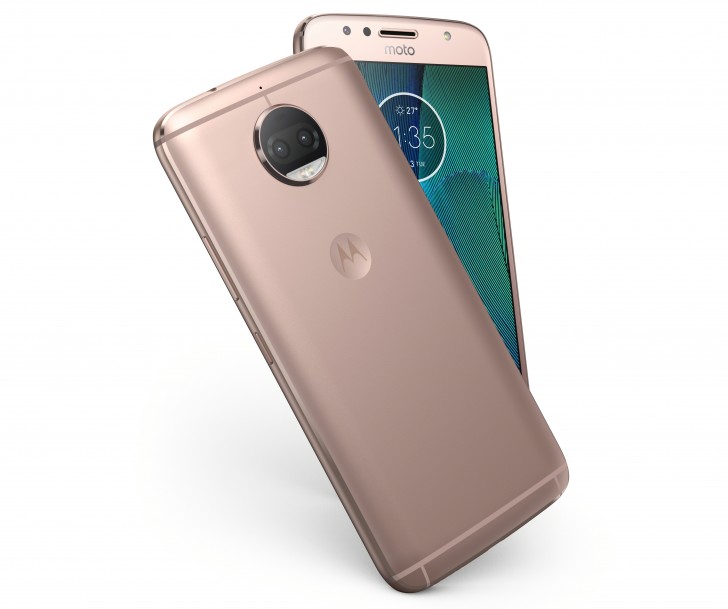 The Moto G5S Plus has a dual camera system, consisting of two 13 megapixel f2.0 lenses, one color and one monochrome. The camera combines the data from both sensors to create one image with higher level of detail and low noise. The second camera also acts as a depth sensor and lets you add background blur to your images.

Apart from that, the phone uses a unibody aluminum construction and an 8 megapixel front camera with LED flash. The rest of the specs are largely similar to the G5 Plus, with the same Snapdragon 625 processor and 3000mAh battery with fast charging.

The Moto G5S Plus will be available in 4GB RAM and 64GB storage configuration only, in a choice of Lunar Gray and Blush Gold.

Is it volte supported

I didn't comment on the looks and built, only on the camera quality. Btw this has a better look and built than the Moto X4. Lenovo destroyed Moto. I really used to love bow their phones looked and felt.