The Moto G5S Plus is Motorola's latest budget smartphone in the Moto G lineup. Released only four months after the launch of the Moto G5 Plus, the G5S Plus should come as no surprise to anyone who saw the Motorola roadmap that was leaked back in May. 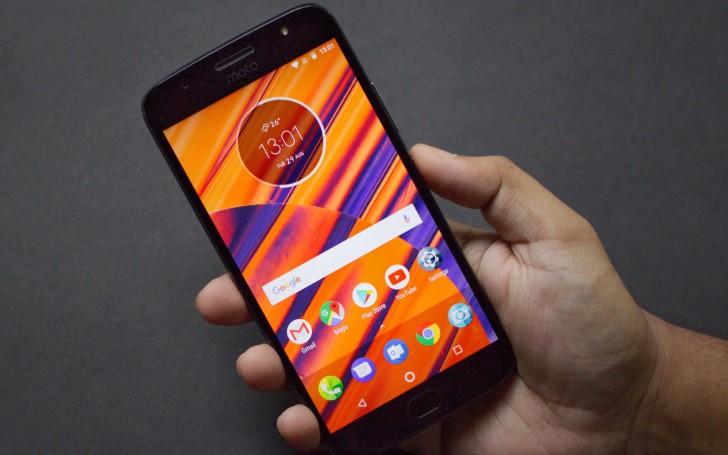 The Moto G5S Plus, or the Moto G5 Plus Special Edition, is largely the same phone that was launched back in April. What differentiates the Special Edition from the standard model is mostly the presence of a dual camera system on the back, which is in vogue these days since the launch of the iPhone 7 Plus last year. The Moto G5S Plus tries to piggyback this trend and is for those who want a dual camera system but without spending the big bucks.

As you can see, the list of changes apart from the camera on the back is limited to a larger display and an improved front facing camera that now gets its own flash. Motorola has also updated the design, and now instead of being made out of plastic with a metal back panel, the phone is now built into a unibody aluminum shell that covers the entire back of the phone. 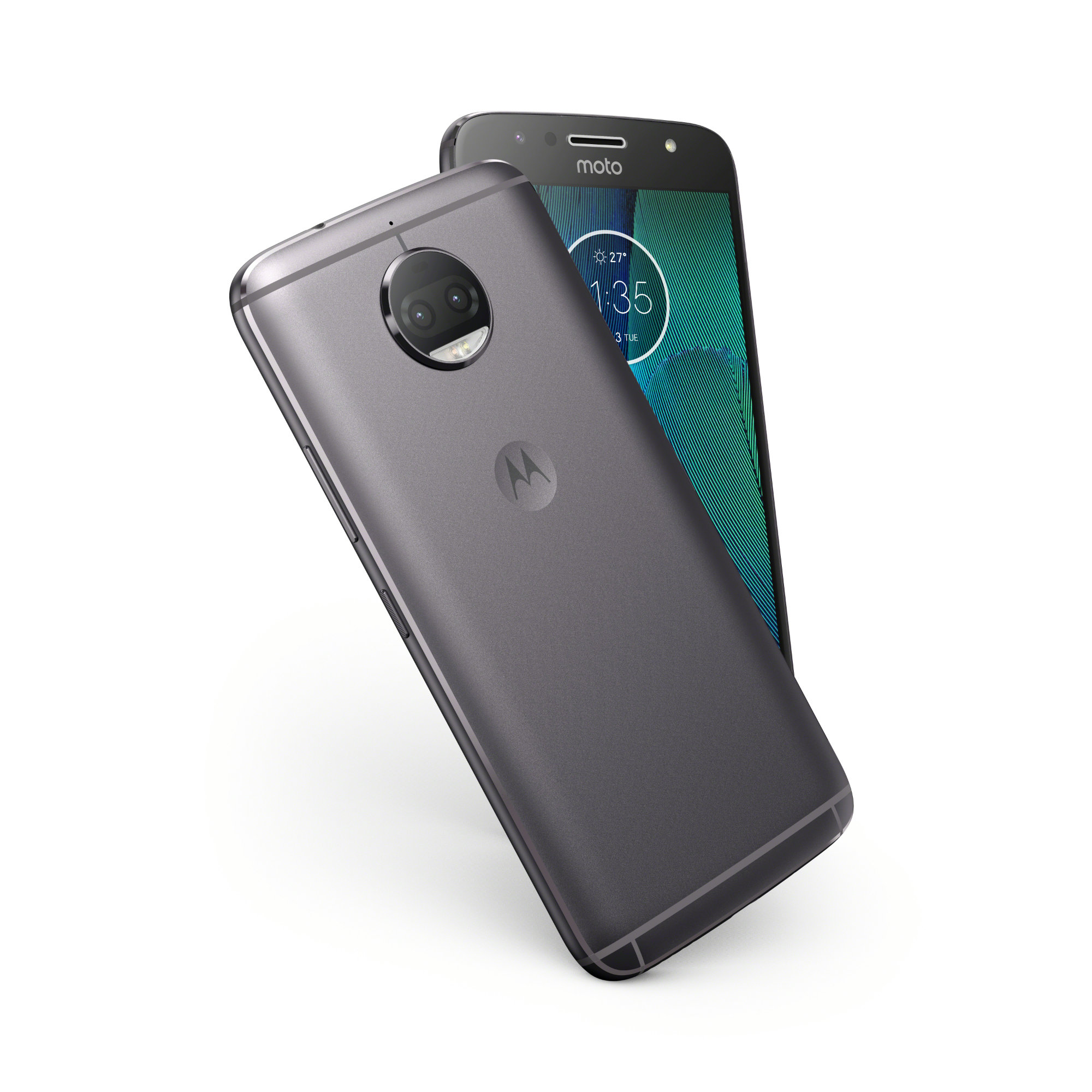 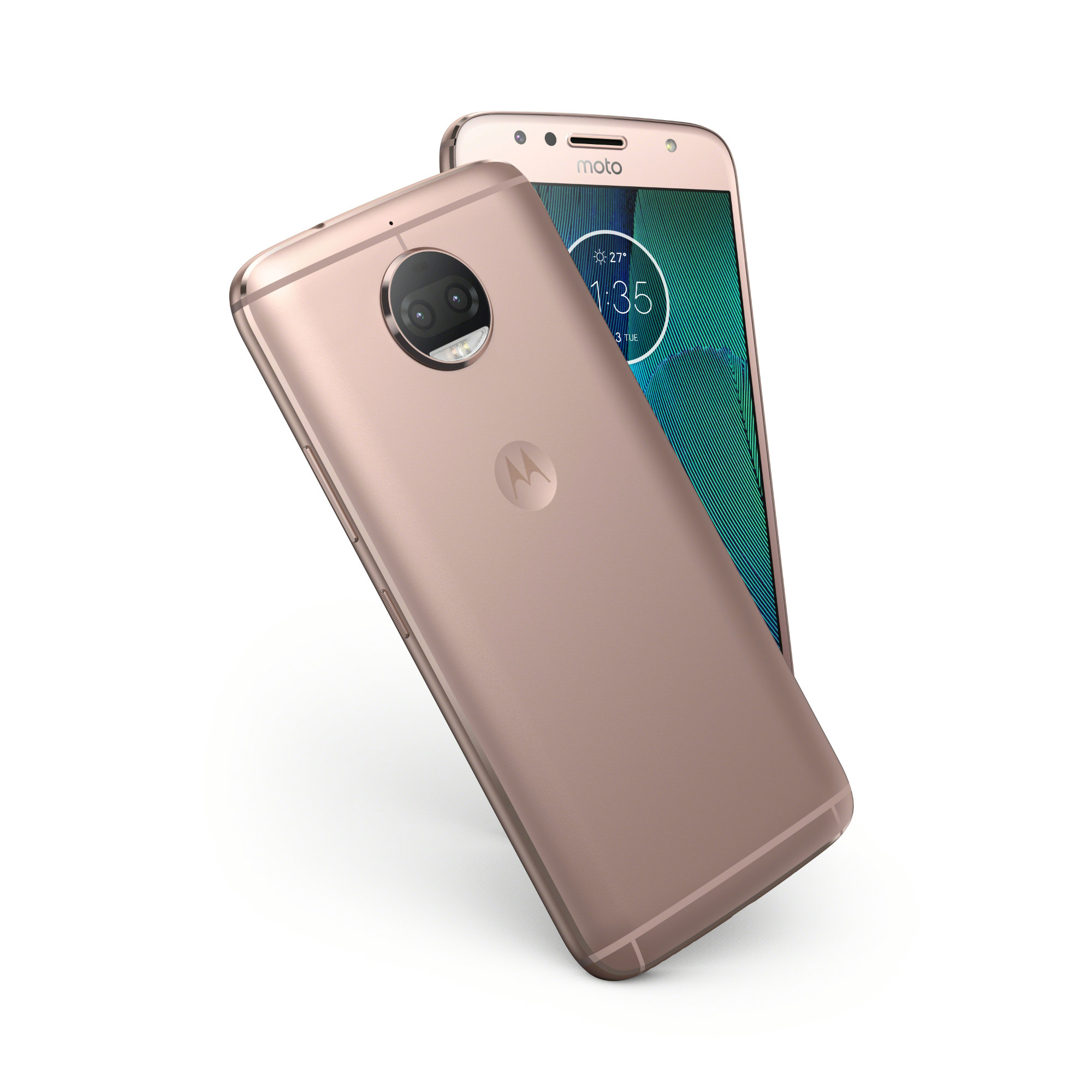 Unfortunately, all the important stuff remains the same. The phone still has the same Qualcomm Snapdragon 625 processor with basically the same memory and storage options. It also has the same 3000mAh non-removable battery. Software, of course, is also the same and it will be a while before we see Android Oreo on this one.

With that said, let's take a quick look at what the Moto G5S Plus is like.

Mi A1 is lot better than this crap. And it's cheaper too

Did you purchase this device? How is it? https://www.qualcomm.com/news/onq/2017/11/27/device-ai-acceleration-debuts-motorola-smartphones-snapdragon-neural-processing?cmpid=fofyus1728