The recently announced Motorola Moto G6 has just been announced in China with the same hardware but under a different name - Moto 1S. The reason for the change is probably the launcher, which in this case is the custom ZUI 3.5 based on Android 8.0 Oreo instead of the stock Android experience on the G6. 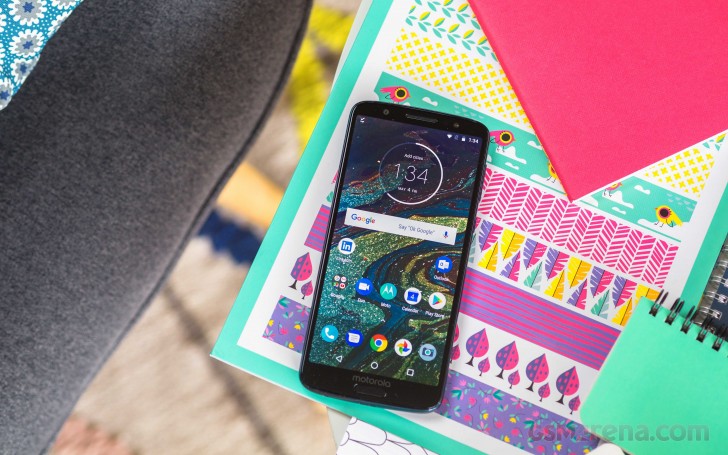 A 3,000 mAh battery with fast charging support is at hand, while P2i nano-coating protects the internals from accidental water damage.

The rear camera has a primary 12MP sensor with f/1.8 aperture and a secondary 5MP one for depth information.

The device is already available for purchase in China with a price tag of CNY1,499 ($235).

Please don't confuse launcher and whole custom OS skin that includes also changed statusbar, toggles, custom app etc. like ZUI. Launcher is just that one single app for launching apps. It can be changed for Nova or other, but ZUI, Touchwiz, MIUI, wha...

ZUI is the skin used in lenovo phones