Despite a few delays, Motorola is still planning to release a new Moto series of affordable handsets. By all accounts, the launch event will be held on April 19, in Brazil and the lineup will include the Moto G6, G6 Plus and G6 Play.

The latter of the three devices was spotted in a very short clip. Despite its mismatched title, we are pretty confident the G6 Play stars in the video, since the single main camera is clearly visible. Plus, leaks on the Moto G6 family have been rather abundant, leaving little to the imagination. 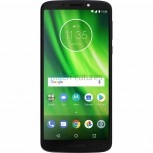 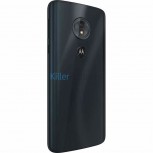 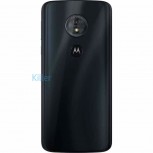 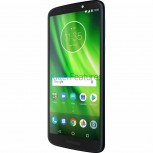 As per current info, the G6 Play will feature a 5.7-inch LCD with HD+ resolution. The chipset is rumored to be Snapdragon 430 with an octa-core CPU and up to 1.4 GHz clock speed. The single camera will likely be a 13MP one, with Rapid Focus technology. The battery should have 4,000 mAh capacity, while the OS is most likely to be Android Oreo.

The Moto G6 Play is expected to retail at around $200. If you want more power, $50 or so extra should get you the regular Moto G6, complete with a Snapdragon 450 and a dual camera setup on the back - 12MP plus 5MP.

Better than all those other iphone ripoffs in the same segment.