Moto G7 and G7 Power leak in the wild, are coming on February 7

Another day, another Moto G7 family leak and this is a rather big one.

Starting off with a few images of the Moto G7 caught in the wild. They reveal a phone with a waterdrop-styled notch on the front.

A dual camera and a fingerprint scanner are clearly visible on the rear. Additionally, the phone will be available in at least two colors - Red and Black. 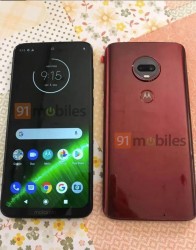 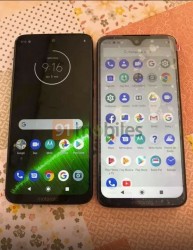 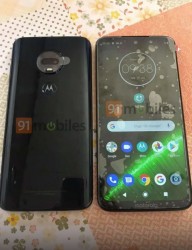 Moto G7 leaked in the wild

Next up we have a batch of press renders, corroborating the live images above as well as the earlier press renders we've seen of the Moto G7. 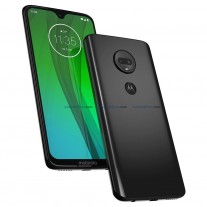 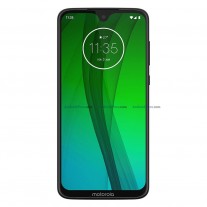 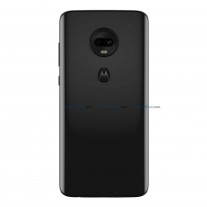 The main camera will be a 12MP unit coupled with a 5MP depth-sensing snapper. On the front there's an 8MP f/2.2 selfie camera.

Onto the Moto G7 Power. We have three images of the phone in the wild and one of a storefront dummy with the specs and the price on it.

There are a few key differences between the Moto G7 Power and the Moto G7. The G7 Power has a wider, regular notch, a slightly smaller 6.22-inch screen and a lower 720x1520px resolution. 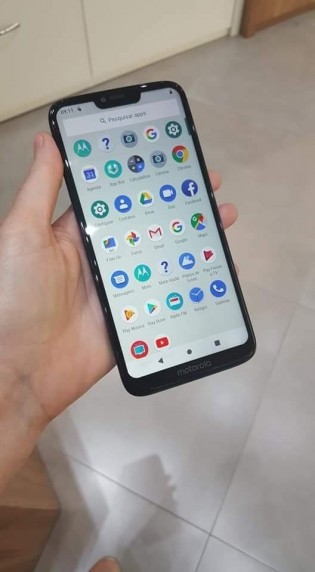 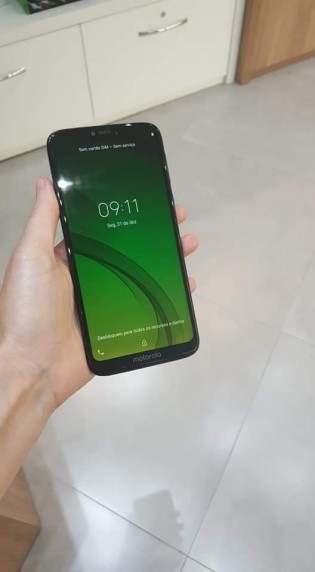 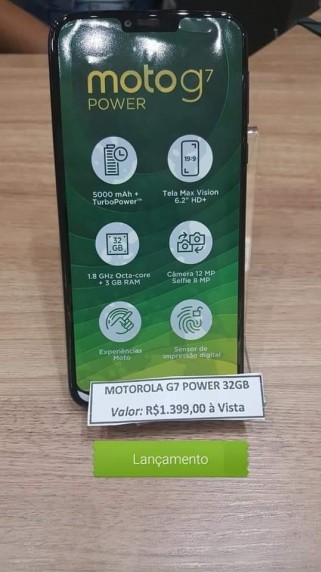 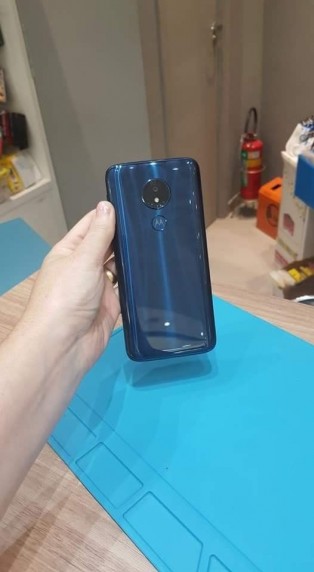 Thanks to the leaked press invite featured below, we know that Lenovo will premiere its entire Moto G7 lineup of G7, G7 Play, G7 Power and G7 Plus at a press event on February 7 in Brazil. 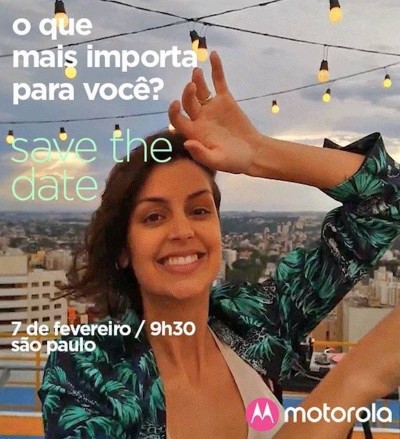 That's why ZenFone Max Pro M1 has 4,3 * by over 100k ratings on Flipkart in Indien you can check for that, there are more 10k reviews as well. lol

Asus phones have poor quality according to their home fans(Taiwanese). Lots of complaints about hardware and software problems. They joke that buying an Asus phone is like going on mission, since you'll likely make multiple trips to the service centr...