Another day, another Moto G (3rd gen) leak. Just yesterday we saw the upcoming smartphone getting listed by a retailer, entering India for testing, and then a dummy unit showed up confirming some specs.

Now we have another retailer jumping the gun and putting up a page for the new Moto G. Helpfully, this time around we get official renders accompanying it. 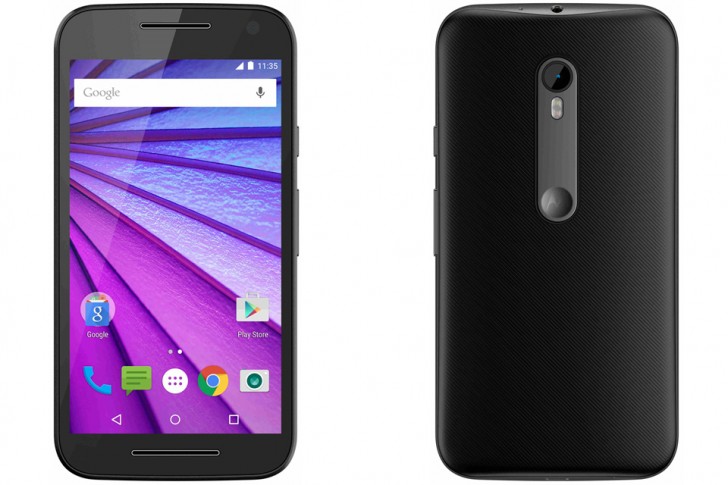 The aforementioned retailer is Digitec from Switzerland. And while its renders look official enough, the specs it has for the next Moto G seem to be a mishmash of rumored information as well as innards belonging to its predecessor.

And then there's the screen. Apparently the 5" unit will come with 1080p resolution, something that has not so far been rumored or leaked - which is why it feels a bit hard to believe. Still, if this actually happens it would be a nice upgrade. 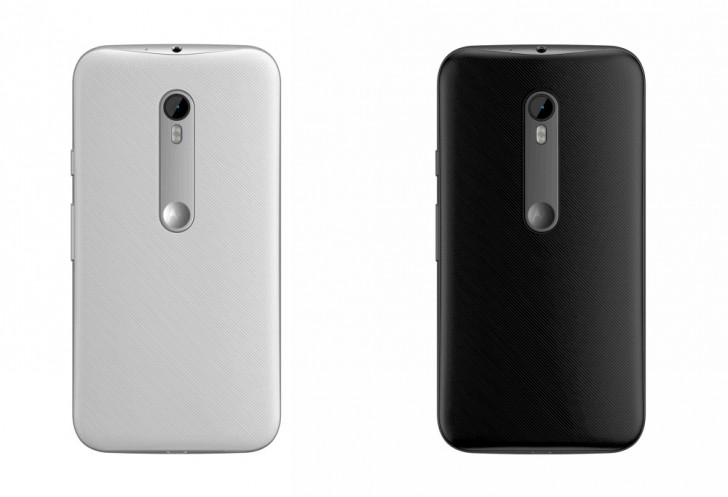 Moving on, the Moto G (3rd gen) is said to have 2GB of RAM, Cat.4 LTE support, a 1.7 GHz quad-core CPU and Adreno 405 GPU. This combination points to Qualcomm's Snapdragon 610 SoC, just like yesterday's retailer listing did. On the other hand, the use of a Snapdragon 410 with a CPU clocked at 1.4 GHz has also been thrown around a few times.

Internal storage is going to be 8GB, thankfully expandable via microSD, but Digitec says this year's Moto G will have a 2,070 mAh battery - which is the exact capacity of last year's model. So it may just be a placeholder number, as seem to be the phone's dimensions (also identical to the 2nd gen Moto G).

The price for the new device will be CHF 235, which right now translates into $245 or €224. That would make this handset more expensive than past generations. The Moto G will be announced on July 28 at a special event.

I hope Moto will get away that old lousy front design. While they have been reinventing the back design of their units, it seemed the front designs remained conventional. Very cheap looks in front almost in all Moto units.

what bout the waterproof certification? it was announced that it will be offered