Way back in February, Motorola released its Moto G Stylus in the US (known as Moto G Pro globally) and now Evan Blass is bringing our first set of detail on its successor. The G Stylus 2021 (name still tentative) bears the XT2115 model number and will sport a 6.81-inch FHD+ display compared to the 6.41-inch panel on its predecessor. 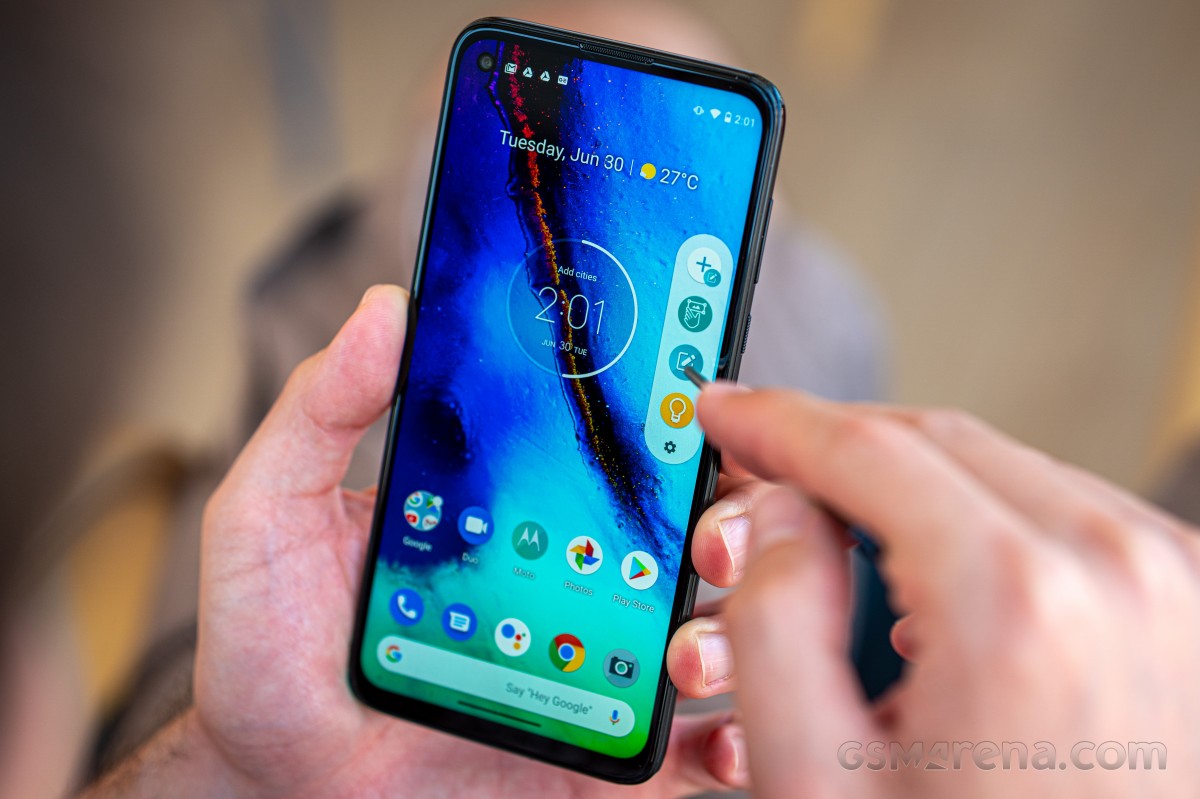 It will be powered by a Snapdragon 675 chipset which should deliver a performance boost over the SD 665 on last year’s model. RAM and storage will remain at 4GB/128GB. The camera setup will be nearly identical with a 48MP primary shooter alongside an 8MP ultrawide and two 2MP sensors for macro shots and depth data.

It remains to be seen if the ultrawide module will be solely for action videos like last year or if it will actually allow for still shots this time around. The 16MP front-facing cam and 4,000 mAh battery from last year’s model are said to make a return. There's no word yet if the phone's key selling point (its stylus) will get any updates in terms of functionality.

If Moto doesn't get its act together, it will be a dead company soon just like HTC.

I fail to understand why Moto always tries to cut corners and save a few dollars here and there and in the end ends up with a failed product and wondering what it did wrong.....look at them missing out on the critical NFC to save a few dollars in the...