The upcoming Moto M has been certified by TENAA back in August, but somehow it still hasn't become official. Hopefully that's about to change real soon, since today we have a barrage of images showing it - leaked promotional renders, live hands-on images, the whole nine yards.

The Moto M will be the first device from Motorola to feature a fingerprint scanner on the back. It will have a full metal construction, and a rear that curves towards the sides - reminiscent of older high-end Motorolas. It's expected to arrive with a 5.5-inch touchscreen and a 3,000 mAh battery. 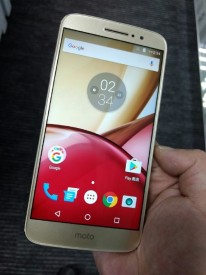 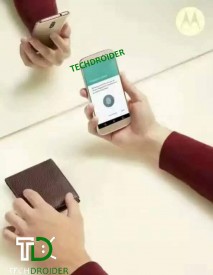 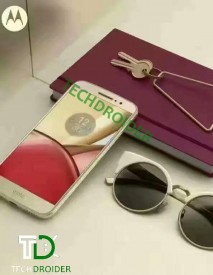 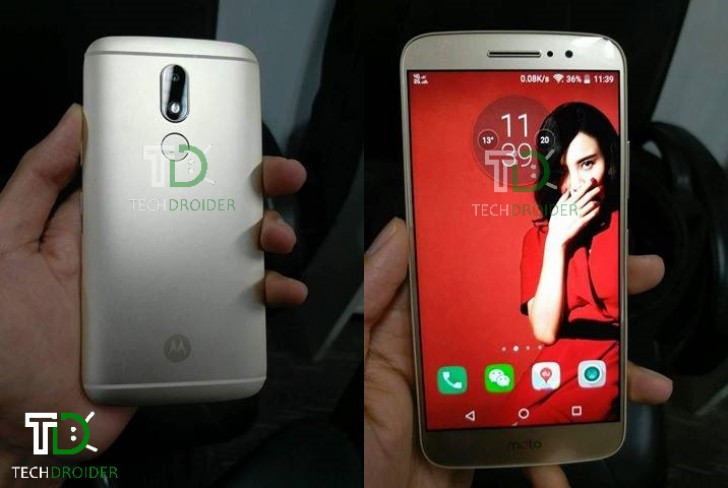 Rumor has it that the Moto M will finally be released at some point in November. What remains to be seen is exactly which markets will get it. Pricing is also a mystery.

Indeed Lenovo destroyed Moto by using cheaper soc in recent phones and not providing updates to al models. Earlier at least we used to get updates for at least 2 next android releases. RIP legendary Motorola phones.