Mere hours ago we reported on a rumor claiming that Lenovo is working on a new Moto-branded handset that will have a rear fingerprint scanner. And now exactly such a device has been spotted at TENAA, the Chinese agency akin to the US FCC.

However, the Moto M has been claimed to sport the model number XT1663 (and in fact this phone has been caught in a benchmark database too a while back). The smartphone seen at TENAA (and pictured below for your viewing pleasure) is the XT1662. So this may be another handset entirely, perhaps the Moto M Plus. 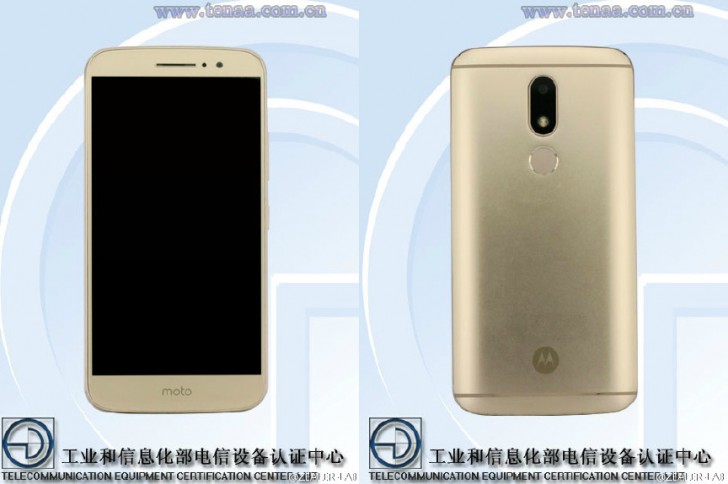 Or maybe this is the Moto M. Then again, it could be launched with any other branding. At this point, it's just not 100% certain what it will be called. On the other hand, what is obvious from TENAA's images is that we're dealing with a phone with a full body metal construction, and a slightly rounded back reminiscent of older Motorola devices.

If it is in any way related to the XT1663, then it might also get the MediaTek MT6750 chipset (with a 1.9 GHz octa-core Cortex-A53 CPU), 3GB of RAM, 32GB of storage, a 16 MP main camera, an 8 MP selfie shooter, and Marshmallow on board. All this said, do keep in mind that these two could end up being completely different devices.

This is the graphic description of "Generic" in the mobile world. Also it demostrates the chinese mobile ingineers have no imagination at all.

You forgot Ultra and Mini.