This is the second time Motorola lists its Moto P-series on its website and this time a day before the official unveiling in China on August 15. And this time the leak is so extensive that it leaves little to the imagination. 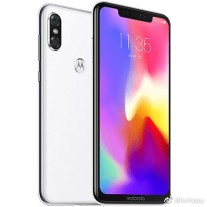 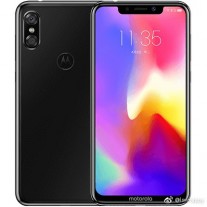 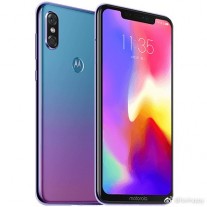 Apparently, the leaked images and specs are all taken from the official website and were since removed. They reveal a glass back design, aluminum frame, tall screen with very thin bezels, wide notch and small chin. Actually, it carries almost identical design to the Lenovo Z5 but we hope this time the bezels won't be growing exponentially. Anyway, three colors appear to be available - black, white and a colorful gradient scheme.

There are some specs in between too - the Motorola Moto P30 will come equipped with an unconfirmed octa-core Snapdragon processor, likely the Snapdragon 636, and will feature 6GB of RAM coupled with either 64GB or 128GB of internal storage.

The interesting part is the 2.5D curved screen with a notch as it will be the company's first notched smartphone. The display measures 6.2" in diagonal and has a 19:9 aspect ratio. The front houses a 12MP (f/1.8) selfie camera with support for AI and AR features.

On the back, we see the fingerprint reader and the dual camera setup that consists of a 16MP primary shooter with 5MP secondary one for depth sensing. 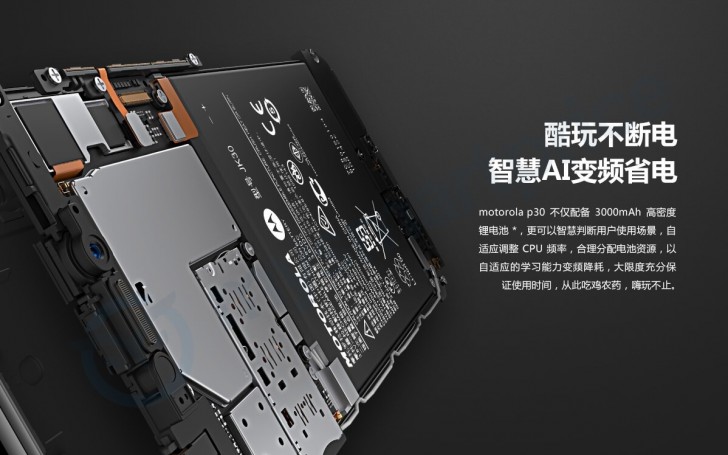 A 3,000 mAh battery with support for 18W fast charging powers up the phone. And since it is aimed at the Chinese market - at least for now - it won't be shipping with stock Android but with Motorola's custom user interface.

Other notable features include Dolby 360 surround sound support and U-touch split-screen features. We can also expect a transparent back edition. 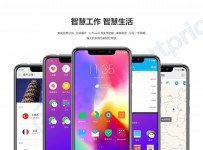 There's also a screenshot of the shop listing and the base model with 6GB/64GB memory configuration is priced at CNY 1,999 ($290). 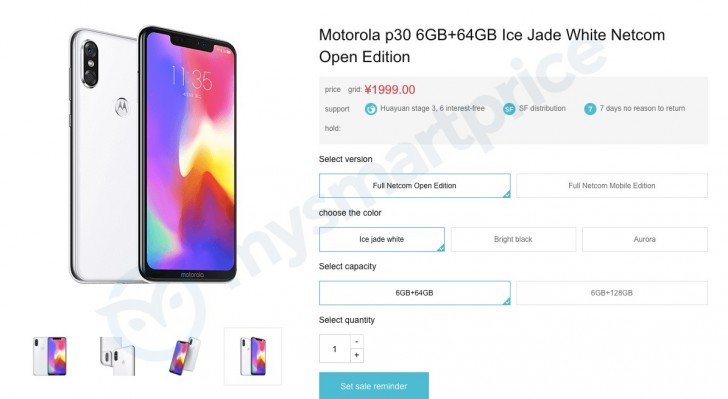 Nevertheless, we expect to know about the P-series during the official unveiling tomorrow. We are also eager to see what the P30 Note and P30 Play editions will have to offer.

agree with you totally..just as Sony is not made by Sony.. there only Sony in name,and yes they do carry there own cameras onboard as Sony make sensors, but there phones are manufactured by a 3rd party.only LG and Samsung can say they make there ...

I used to be a proud owner of Moto Razr v3. Now seeing this hurts my eyes.