Motorola has just started the soak test of the Android 5.1 Lollipop update for the Moto X (2014) 2nd generation smartphones across select countries. Along with the laundry list of bug fixes and tweaks, a couple of interesting features are also included. 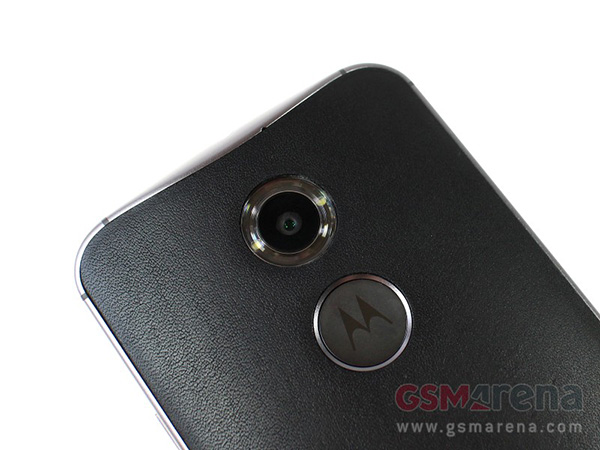 Moto Action app offers different gestures to perfect specific function with the Moto X smartphones. So far, one can wave in front of the screen for incoming call to silent the ringer. The new Android 5.1 Lollipop update for the soak test adds a new Chop Twice for Flashlight gesture to Moto Action app.

Basically, the Moto X (2014) users can simply perform the chop action using their phone twice to turn on the Flashlight directly and do it again to switch it off. A quick nifty way to turn on the flashlight instead of scrambling through the app drawer while looking for the Flash light app.

I did the same with a note 4!! and just as happy as you! testament to how well it runs.

you're not wrong, but having moved from a samsung note 4 to a moto x, I personally prefer the stock experience. it's all a matter of preference, the moto doesn't need as much ram as Samsung to be just as quick, as for functionality, touch wiz doesn...