Motorola's Moto X Force smartphone, which first leaked nearly a week ago under codename Bounce, will be launched in the month of December this year, according to the usually reliable leaker @upleaks. 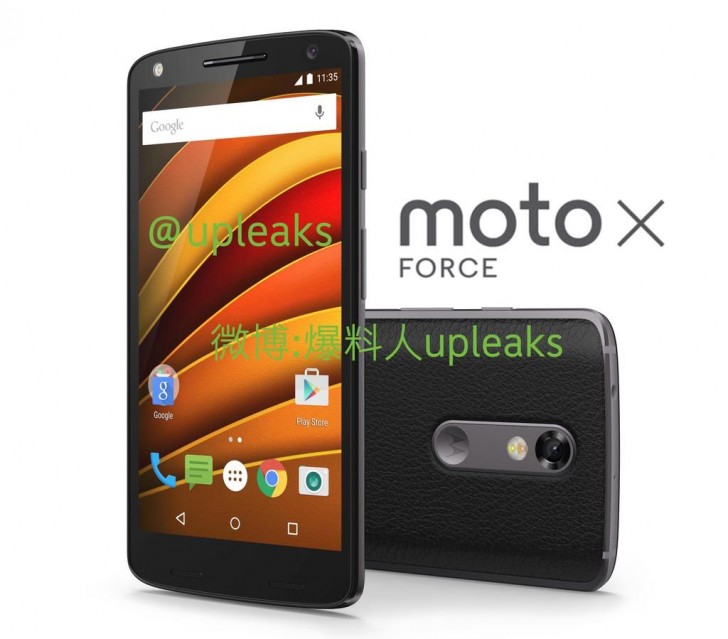 It was also revealed that the device will carry a price tag of 4,000 CNY, which turns out to be around $628.

In terms of camera, the Moto X Force - which carriers a "shatterproof" label, suggesting a military MIL-STD rating of some sort - will feature a 21MP rear unit and a 5MP front shooter.

You want to know why, okay here are the reasons. 1- S6 clearly faster. 2- Has beter chipset and newest technology. 3- More storage options 4- Better camera (Back and front) 5- No one want to buy 2nd hand motorola phone, so it will be har...

shut up and enjoy the new smartphone

this the phone that I have waiting, hope that it will be available in the Philippines.