Last month Motorola unveiled the new Moto X Play, an upper-midrange smartphone with a huge battery. Although oddly this won't be sold in the US, it is going to be offered by the company pretty much everywhere else.

And today it's become available to order in at least two countries. We're talking about the UK and Germany. In both cases, you go through Motorola's Moto Maker online customization service to get your Moto X Play as you want it. 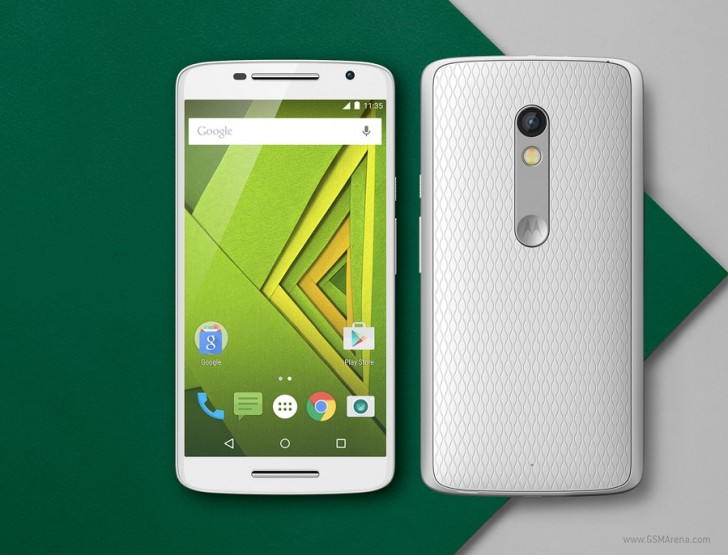 In the UK, the Moto X Play is set to start shipping on August 26, while in Germany the same will happen one day later, on August 27.

How is wish motomaker is also available in the Philippines....sigh

They got the new expensive Samsung dictionary..