As the first flagship smartphone developed entirely under Lenovo's stewardship, the Moto X Style (Pure Edition) is the biggest member of its product family to date. While the original impressed with its compact measures, the newcomer is a bona fide phablet thanks to is 5.7" display.

And while we're still in the beginning in this review, we would like to make it clear that the Moto X Style and the Moto X Pure Edition are one and the same device, only Motorola has chosen the latter name for its US version and we're reviewing the device in the US. Nevertheless, we intend to use the names interchangeably. 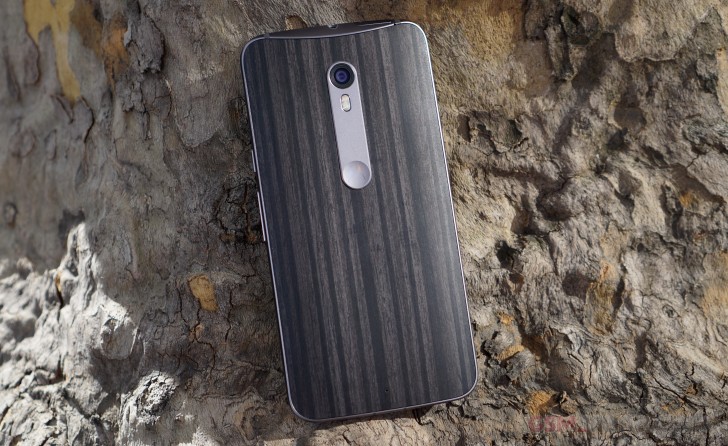 Whatever its name is, the latest and baddest Moto X is not only bigger, but also better equipped and more customizable than any of its predecessors. Unlike the first and second generation which carried a "less is more" air around them, this year's Moto X Style (Pure Edition) leaves little to chance hardware-wise. Motorola has paid attention to criticism and feedback, and has equipped the XT1575 with vastly improved camera, bigger battery, and expandable storage.

We've encountered the combination of Qualcomm Snapdragon 808, 3GB of RAM, and QHD display in the past and have found it to work well. Coupled with stock Android, the hardware promises snappy performance on all occasions.

Motorola has been confident about the new 21MP camera sensor of the Moto X Style (Pure Edition) since its launch. The component is expected to be a vast improvement over past efforts by the manufacturer, so we are quite curious to put it through its paces. The same goes for the 5MP front-facing snapper and its LED flash.

The customizable body through Moto Maker has been a product family signature since the first Moto X. This year, it is better than ever with more color choices and textures than ever before.

We are going to kick our review of the Moto X Style (Pure Edition) with an unboxing, followed by an overview of its design and build quality. Head over to the next page for a closer look at the smartphone!

You should have gotten a case for it.

I have used this phone more than 3 years and 6 months, just wow. Camera quality is best. I miss this phone while playing PUBG, but the gaming experience is great. Speaker on both side give ultimate experience while watching videos, listening musi...

How to volte support