Moto Z2 Force finally gets Android Pie, but only on Verizon

Back in August last year, Motorola confirmed that it will upgrade the Moto Z2 Force to Android Pie. And after almost a year, the Chicago-based phone maker has finally released the latest version of Android for its 2017 flagship.

However, the update is only rolling out for the Verizon version of the Moto Z2 Force, and other models will remain on Oreo. 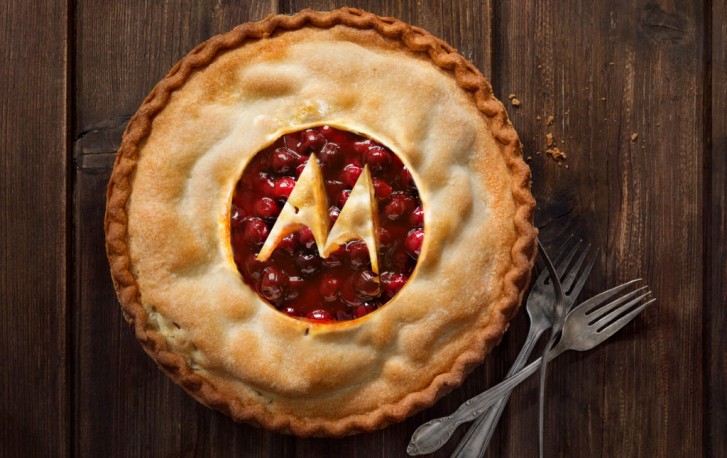 The new build sports version number PCX29.159-21 and likely requires a download of just over 1GB. It brings in the usual Android Pie niceties to the phone like new navigation, adaptive battery and brightness, and UI changes. The firmware is still based on the June 1, 2019 security patch instead of the July ones.

That said, with Android Pie, Moto Z2 Force gains compatibility with the 5G Moto Mod, letting it experience the next-gen network as long as you are willing to spend $350 (€315) on it.

Duhh if you purchase the unlock one you still get this update.

2 updates (and not even security update) for flagship phone and only on Verizon. The rest only have 1 update ever